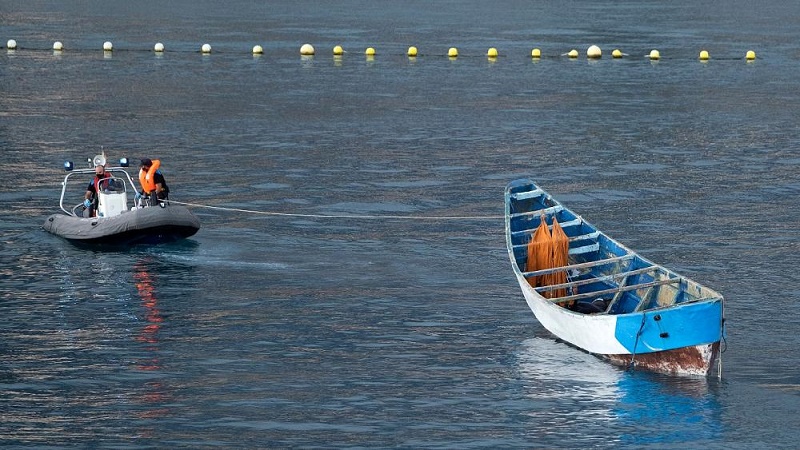 Four migrants have died and another 21 people are still missing as the boat they were traveling with sank in rough seas on Thursday night, Spanish Maritime Rescue services confirmed Friday, Xinhua reports.

Three people were saved on Thursday night. The boat, with 28 people on board, was reportedly travelling from the north coast of Africa to Spain. The search continued on Friday for any possible survivors.

The boat was spotted by another vessel around 37 nautical miles (69 kilometres) west of Cape Trafalgar, in the southwest corner of Spain.

The three survivors, who were taken to a hospital in the city of Jerez, are reported to be in good health. One of them has already been discharged from the hospital.