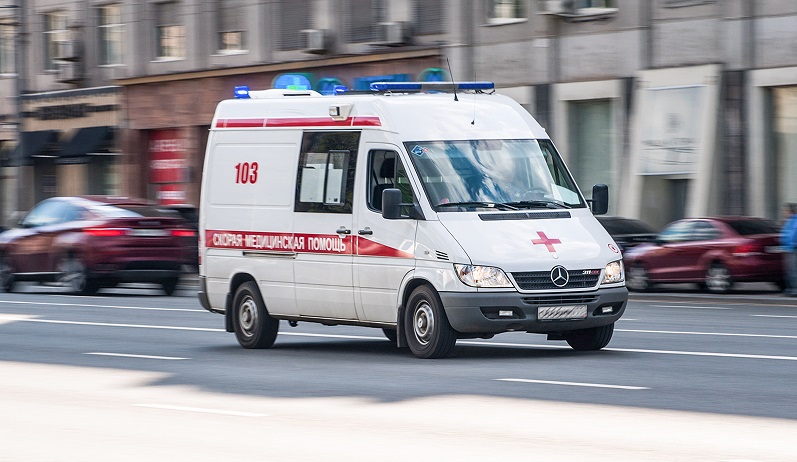 Investigators opened a criminal case into the explosion of a gas cylinder and collapse in a private house in New Moscow, Investigative Committee’s Main Moscow Investigative Directorate spokeswoman Yulia Ivanova told TASS. She said that four men and one child got injured in the accident.

New Moscow, also known as Big Moscow, comprises the territories of the Moscow region annexed to the city as part of the project of expanding Moscow.

According to the investigators, the gas explosion with the subsequent collapse of the roof occurred in a private residential building in the settlement of Moskovsky late on Friday.

"As a result, four men and one child were injured, all of them were taken to hospital," she said.