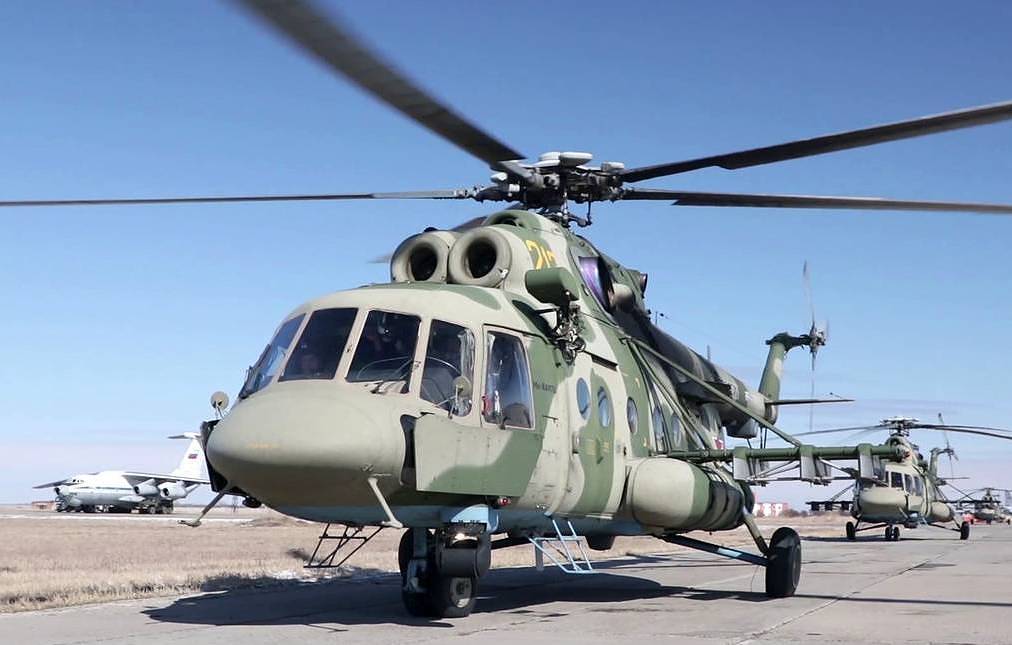 A source in the Ministry of Defense also said that technical malfunction is the probable cause of crash.

According to Sergey Savchenko, head of Chukotka’s Anadyr district, "the four victims are servicemen."

The Russian Aerospace Forces Main Command commission has departed to the crash site.