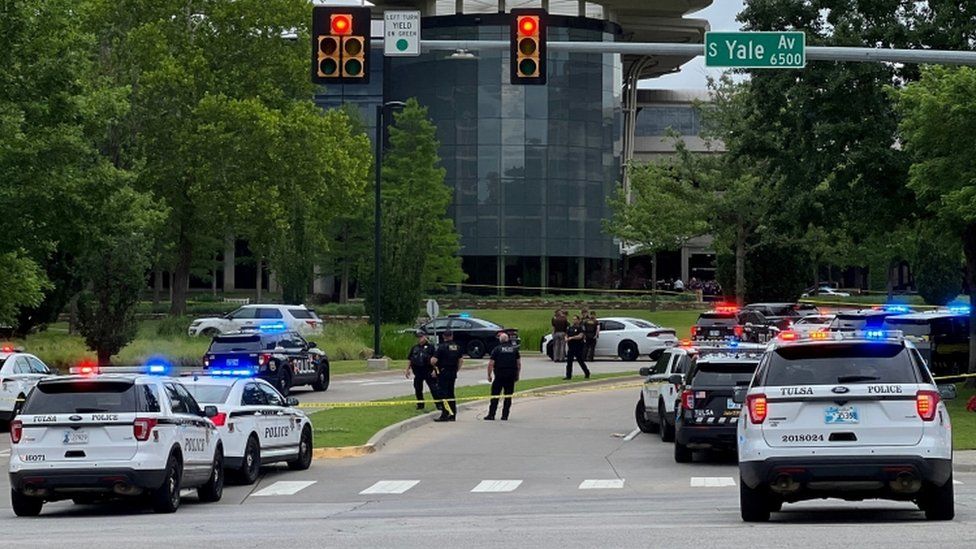 Four people have died in a shooting spree at a hospital in Tulsa, Oklahoma, police say, News.az reports citing BBC.

Law enforcement officials confirmed that the suspected shooter was among the dead.

Officers said they were still working to clear the campus of the St Francis Hospital, where earlier there were reports of a man with a rifle.

Officials added that multiple injuries had also been confirmed.

Speaking to ABC, Captain Richard Meulenberg said police received a call about a man with a weapon on the second floor of the building of the medical campus.

By the time police arrived at the hospital, he said they "found a few people have been shot" and that some had already died.

It was not immediately clear how the suspected gunman died.

US President Joe Biden has been briefed on the Tulsa shooting, White House officials said in a statement.