Formula 1: Leclerc to have new gearbox for Azerbaijan GP 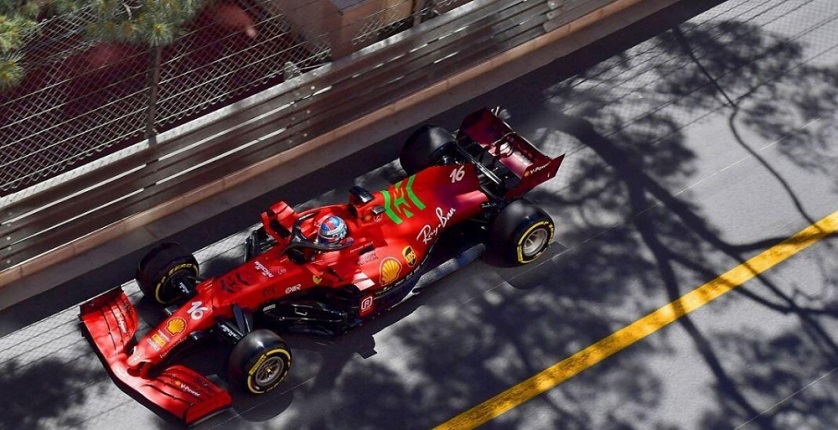 Charles Leclerc will have a new gearbox in his car for the next race, with Ferrari deciding to replace it as a precaution.

The Monegasque claimed pole position at his home race, but after setting his first time in Q3, crashed on his final run.

The Italian team decided not to replace his gearbox as it would earn him a five-place grid penalty and their assessments showed that it still worked.

Ultimately though, he was never able to start the race, with the damage from the crash proving too much. Ferrari reported though that it was not the gearbox that had failed, but instead the left driveshaft hub.