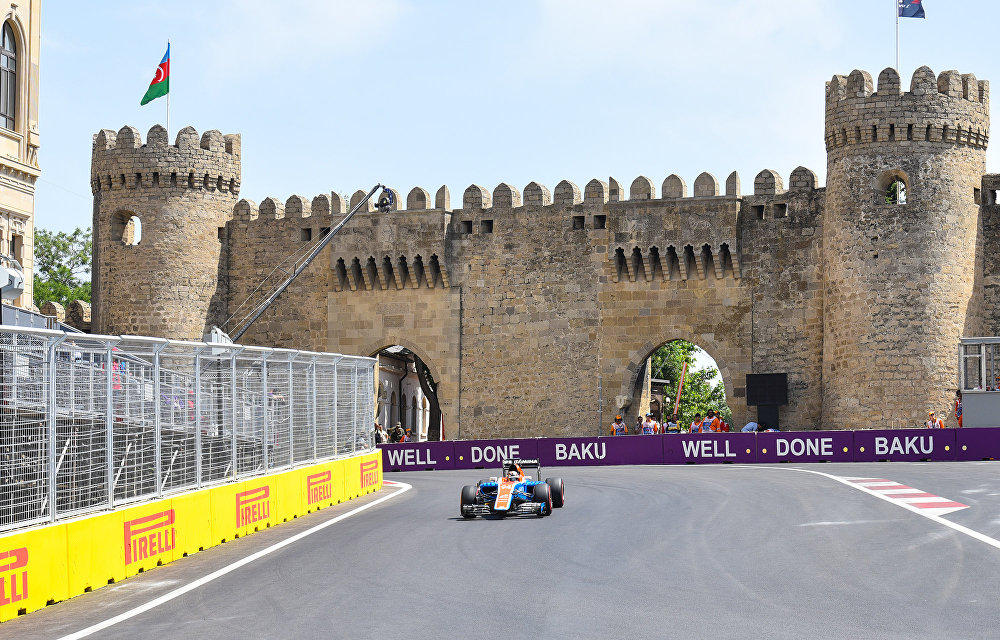 The Formula 1 Azerbaijan Grand Prix may take place on September 6, 2020, according to German newspaper Bild.

Based on the possible grand-prix schedule for 2020 published by the newspaper, a total of 17 races will be held in 2020.

In case the races go according to the published grand prix plan, the season will start with the Austrian Grand Prix, which is to be held on July 5 and July 12, 2020. The race in Baku will be the seventh race of the season.

Below is the possible races schedule for 2020:

In March this year, 2020 F1 Azerbaijan Grand Prix has been postponed. The race was scheduled for June 5-7.

The decision of postponing 2020 F1 Azerbaijan Grand Prix in Baku was made after long discussions with the management of Formula 1, the International Automobile Federation (FIA) and the Azerbaijani government.