Former US president Bill Clinton in hospital for 'non-Covid infection' 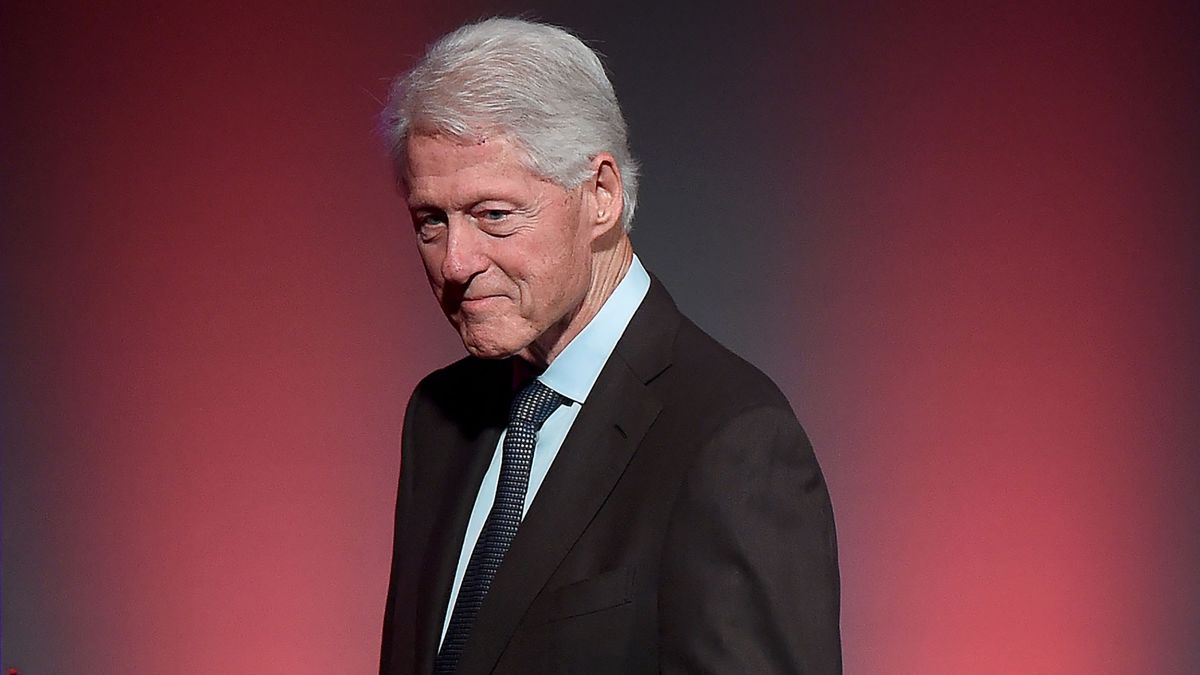 Former US President Bill Clinton has been receiving hospital treatment in California for a "non-Covid-related infection", a spokesman says, BBC reports.

Mr Clinton, 75, is "on the mend" and "in good spirits" after being admitted to UC Irvine Medical Center on Tuesday, spokesman Angel Ureña said.

Though it is unclear what led to the admission, Mr Clinton has a history of heart disease.

A statement from his doctors said he had received antibiotics and fluids.

The physicians added that Mr Clinton remained at the hospital for "continuous monitoring".

"After two days of treatment, his white blood cell count is trending down and he is responding to antibiotics well."

The doctors at UC Irvine are in contact with Mr Clinton's medical team in New York, as well as his cardiologist, and said they anticipated he would be released home soon.