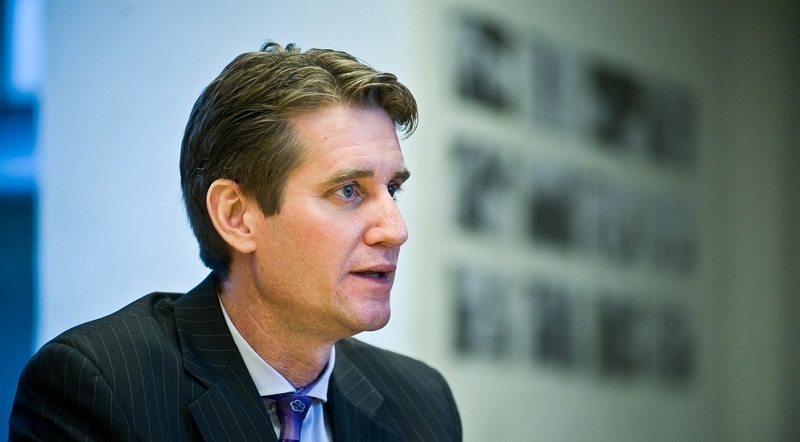 “I understand that during the EU-mediated meeting Armenian Prime Minister Nikol Pashinyan agreed that his country would begin to build a railroad and a highway that has been talked about, which I presume, it would be the Zangezur corridor,” the former diplomat said.

As for major impediments to the implementation of the agreements reached, Bryza said. “What is difficult for him [Pashinyan] is the political opposition in Armenia, which sees no need for any cooperation with Azerbaijan to implement the agreements of November 10, 2020 and January 11, 2021.”

The former diplomat noted that Pashinyan is under great pressure from his internal opponents.

“Finally, so important point is that Charles Michel called on the parties to negotiate a comprehensive peace agreement, including the demarcation of the international border between Armenia and Azerbaijan. Pashinyan needs to be strong enough politically to overcome his political opponents in Armenia. The EU mediation and the clear statement by Charles Michel provide Pashinyan to recover politically, move forward and define his opponents who actually seek more conflicts with Azerbaijan and Turkey rather than peace,” Bryza added.

As for the meeting between President Ilham Aliyev and NATO Secretary-General Jens Stoltenberg, the former co-chair said he agrees with the Alliance chief’s remarks that the cooperation between the parties has been strong for many years.

Noting that Azerbaijan has always played an important role for NATO, Bryza praised the country’s participation in the protection of the Kabul airport.