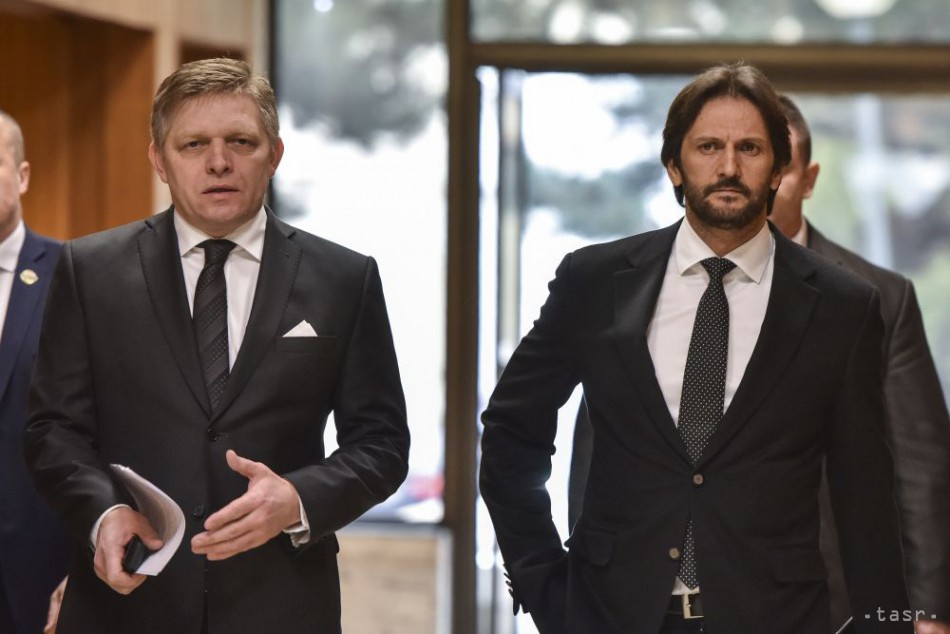 Fico is the leader of the Direction - Slovak Social Democracy party and the head of the parliamentary opposition. He served as Slovak prime minister for a total of 10 years from 2006-2010 and 2012-2018.

Kalinak served as deputy prime minister and head of the interior ministry in both Fico governments and resigned in 2018 as well.