Former Corps Commander: Who is Babayan to stand in the way of the Azerbaijani army?! 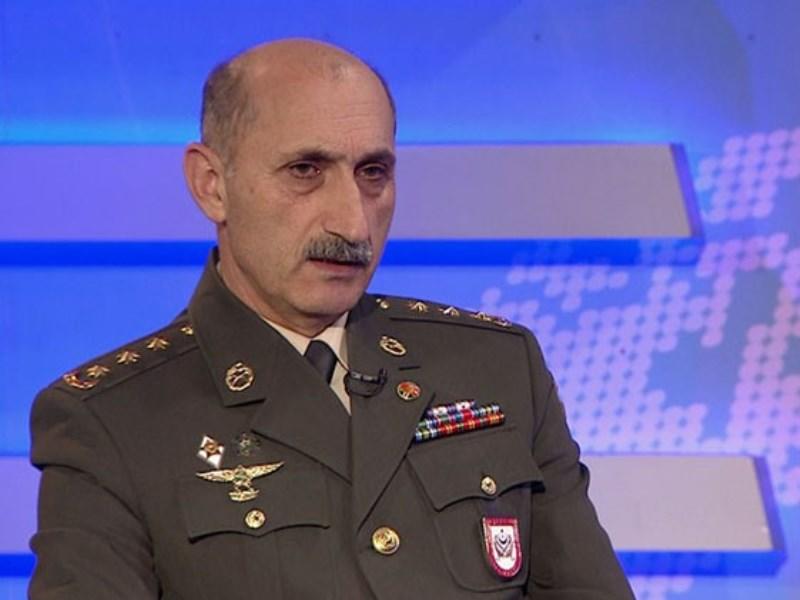 Bringing back the bloodthirsty people in Karabakh to "power" first of all shows what their position is, military expert, former Corps Commander Shair Ramaldanov told News.az while commenting on the appointment of the so-called "Chairman of the Security Council" of the illegal regime in Nagorno-Karabakh.

According to him, such people are now leading the separatists because of the expulsion of civilians and the massacre committed in Karabakh.

"Today, all those appointed to the separatist regime in Karabakh are determined by command of Pashinyan. Because, if the Armenian side calls Azerbaijan to open (military-ed.) operations and says "If Azerbaijan wants its land back, it can come and return it", it means that the Armenian side itself refuses to negotiate, and they do not need these negotiations. Because they are not interested in Azerbaijan's position," he said.

Sh.Ramaldanov noted that since Pashinyan came to power, there is a "smell of gunpowder" in this issue.

"I think that no matter who leads the separatists, when Azerbaijan has the final word, all issues will be resolved. Who is Babayan to stand in the way of the Azerbaijani army?!" the expert concluded.