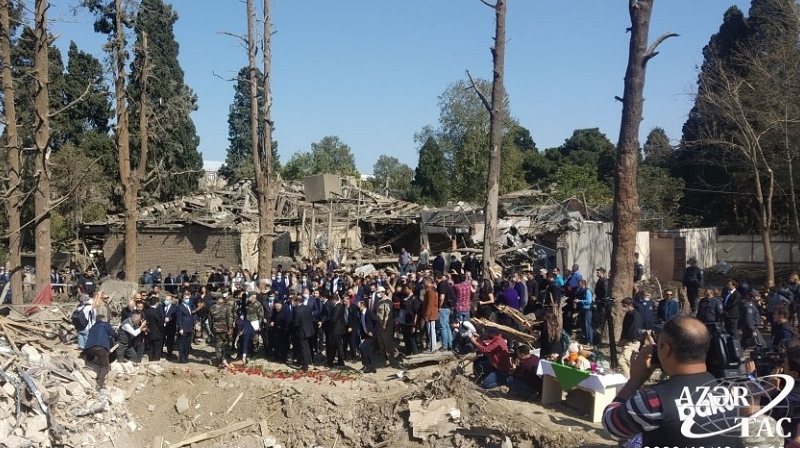 On October 12, heads of diplomatic corps, ambassadors, military attaches, and heads of representations of international organizations in Azerbaijan have arrived in the city of Ganja.

The visit aims to acquaint the diplomats with the Armenian atrocities - crime scenes of Armenia's reckless missile attacks against innocent civilians and energy infrastructure.

The foreign diplomats were informed that the aggressor Armenian armed forces continue to subject to heavy artillery fire Azerbaijani civilians, violating the norms and principles of international law, the 1949 Geneva Conventions and their Additional Protocols, as well as the agreement on humanitarian ceasefire which was signed on their persistent requests following the meeting in Moscow. It was noted that on October 11, 2020, at around 2 am midnight, the Armenian troops fired rockets on Ganja, the second largest city of Azerbaijan that is far beyond the battlefield, in rude violation of humanitarian ceasefire a result of which 9 civilians killed, 34 people including 6 kids and 16 women were injured.

The attacks on densely populated areas with “Tochka-U”, “Smerch”, “Scud” and other missiles is aimed at killing a large number of people. The missile attack to Ganja, the city located far from the line of contact, was launched from Vardenis region of Armenia.

The diplomats were also informed that these actions by Armenia contradict the agreement on humanitarian ceasefire reached in Moscow. Although Azerbaijan complied with the humanitarian truce, Armenia has committed acts of vandalism against the civilian population. It was emphasized that international organizations must exert political pressure on Armenia, which commits war crimes and targets civilians. 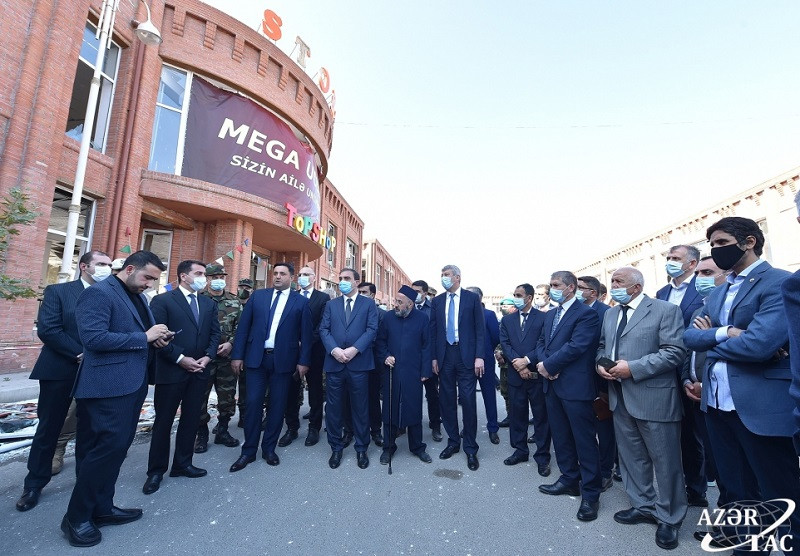 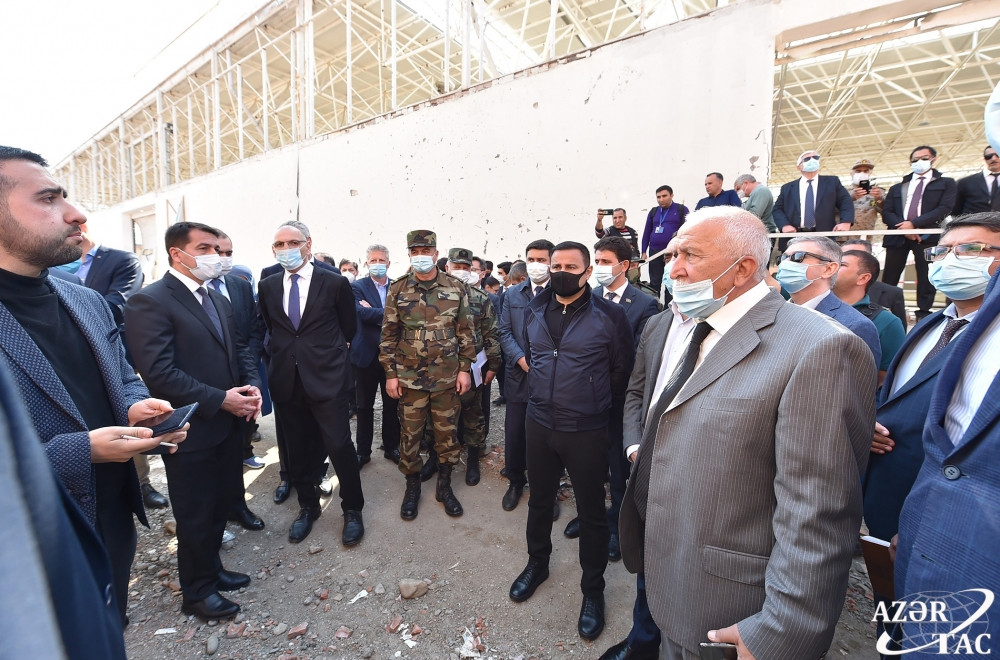 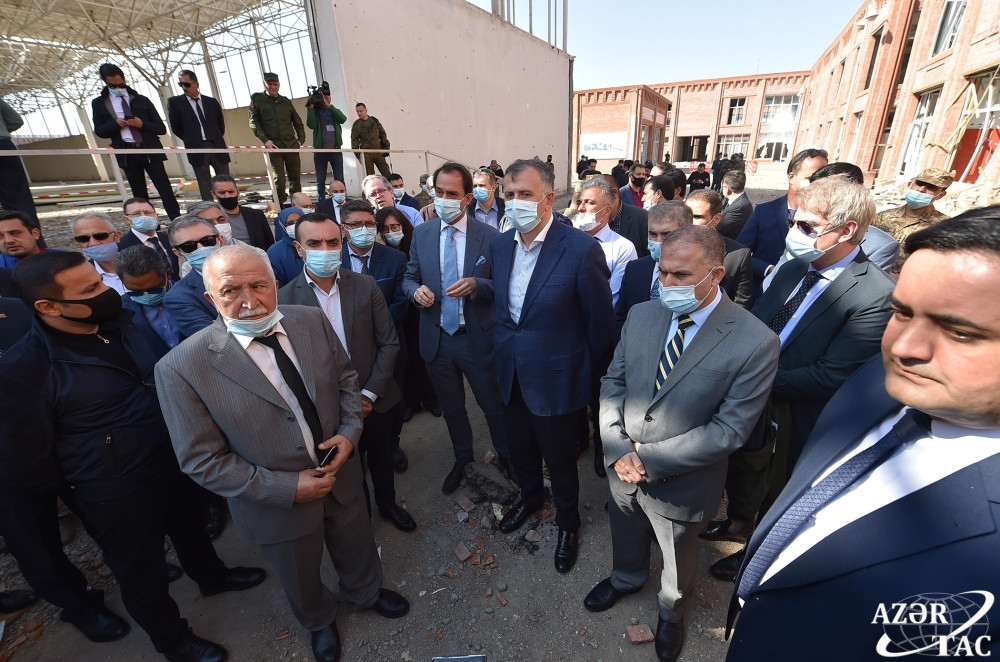 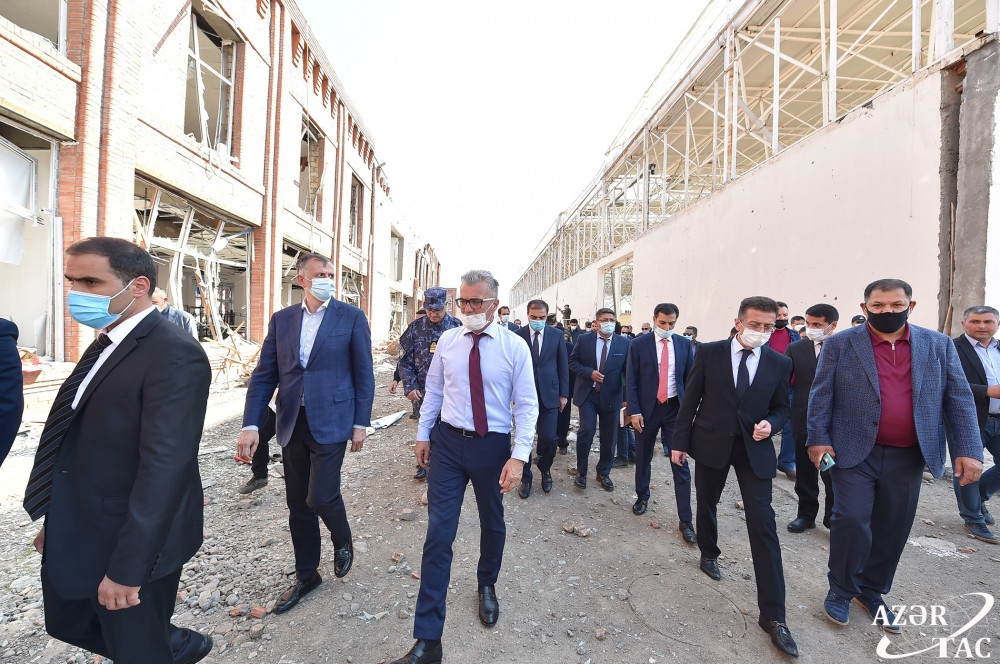 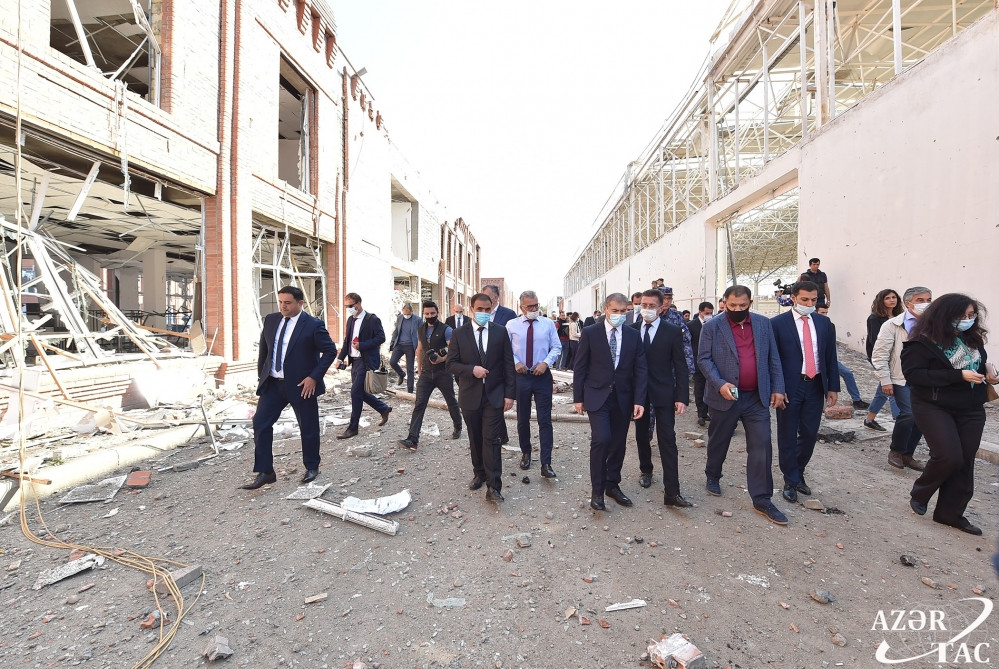