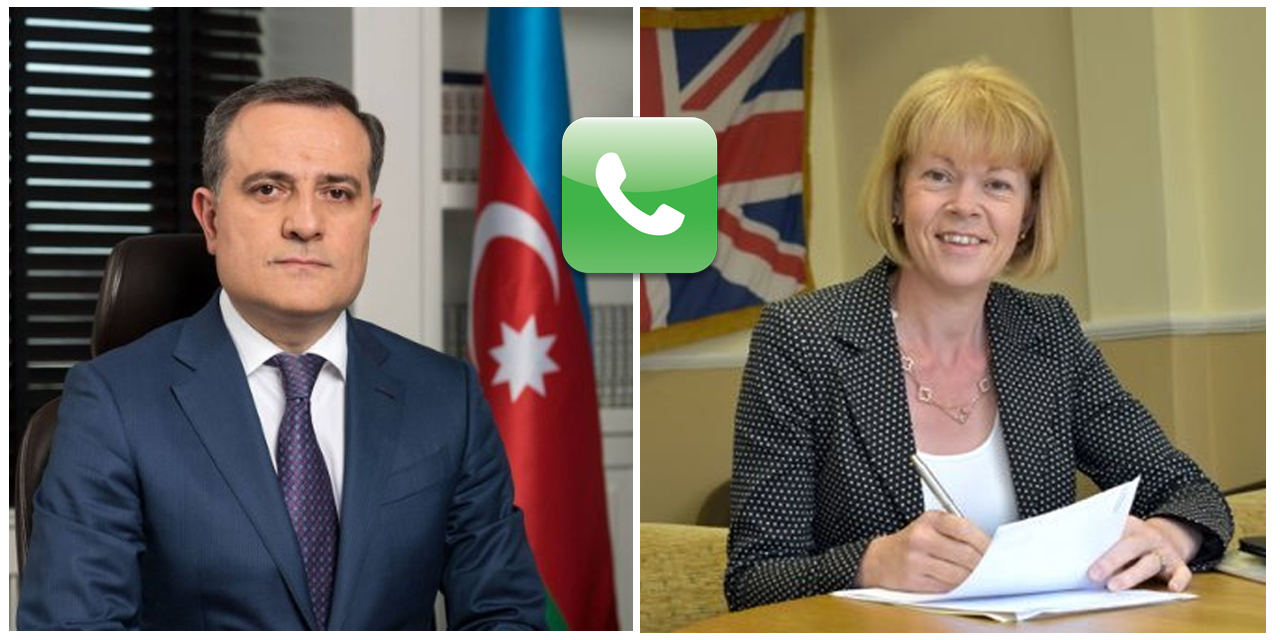 On August 20, Foreign Minister of the Republic of Azerbaijan Jeyhun Bayramov had a telephone conversation with Wendy Morton, UK's Minister of State for the European Neighborhood and the Americas.

The sides exchanged views on a number of spheres of the bilateral cooperation agenda and discussed prospects for the development of mutual cooperation.

Wendy Morton, in turn, stressed the importance of easing tensions in the region.

The parties exchanged views on other issues of mutual interest.