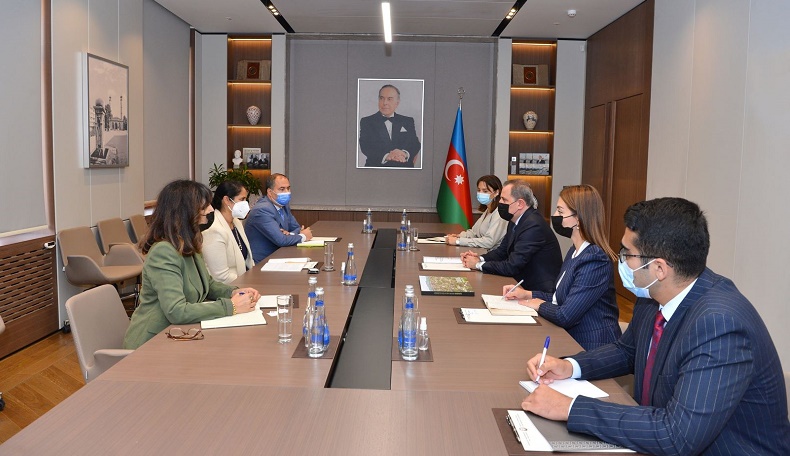 Minister Jeyhun Bayramov congratulated Sarah Michael on her new appointment and wished her success in her work.

Speaking about Azerbaijan's relations with the World Bank, the minister said that Azerbaijan attaches great importance to this cooperation. The cooperation between Azerbaijan and the World Bank in the non-oil and private sectors, alternative energy, digital development, and other areas was particularly emphasized.

Foreign Minister Jeyhun Bayramov provided detailed information about the restoration and reconstruction works carried out in the liberated territories of Azerbaijan, including the implementation of the “smart city” and “smart village” projects, green energy, and other modern infrastructure projects.

The opening of all communications and transit routes in the region in accordance with the signed trilateral statements is important for the future development of not only the two countries but also the entire region, FM said.

2022 marks the 30th anniversary of the World Bank's activities in Azerbaijan, Sarah Michael noted. She expressed her satisfaction with the bilateral cooperation.

The World Bank will continue to support Azerbaijan's vision for the development of the country and the region as a whole. The representative of the World Bank announced her readiness to support the process of restoring the liberated territories.

The parties also discussed the prospects of cooperation and other issues of mutual interest. 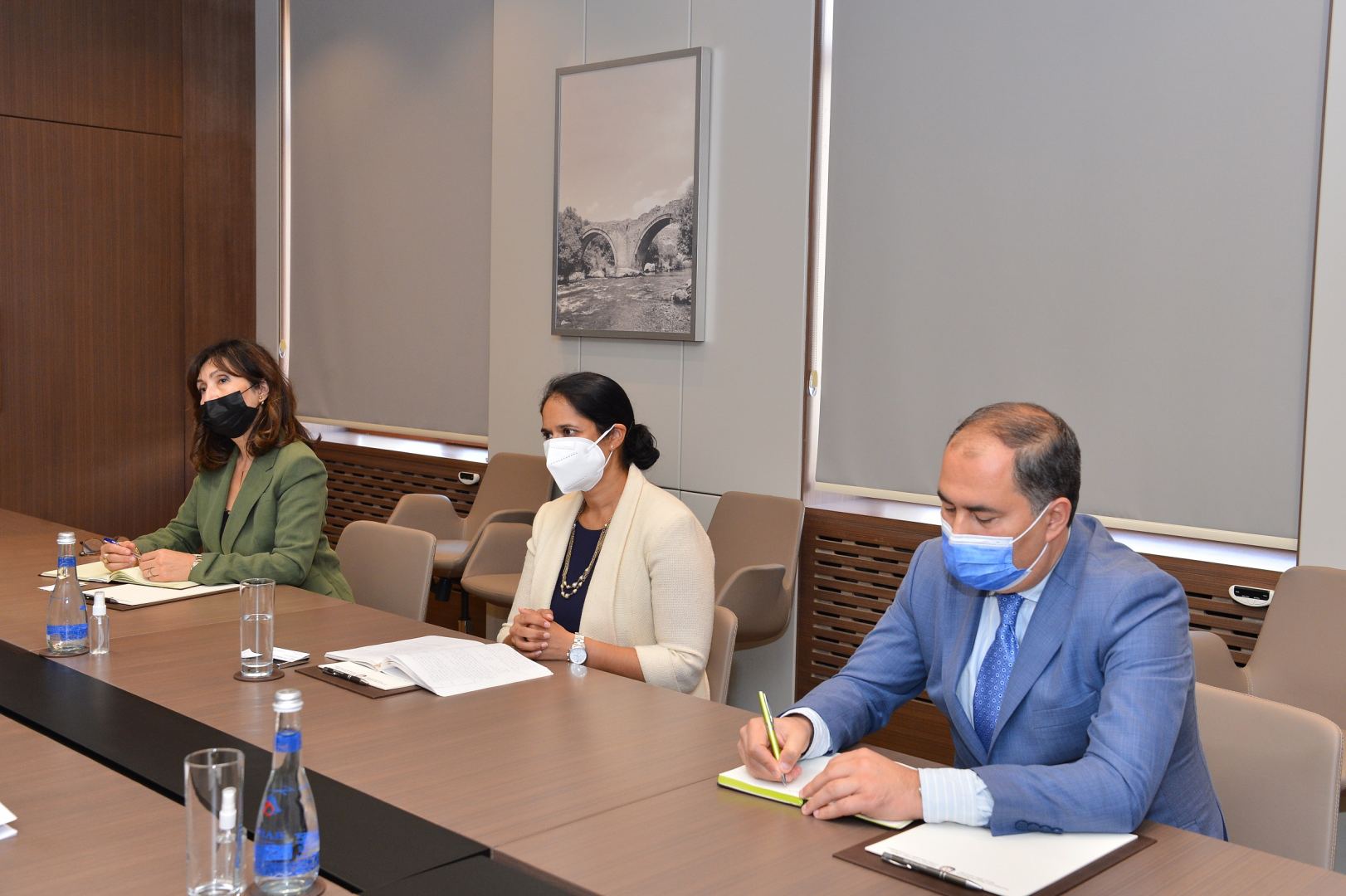