FM: Armenia’s refusal to provide map of minefields is continuation of its aggression against Azerbaijan 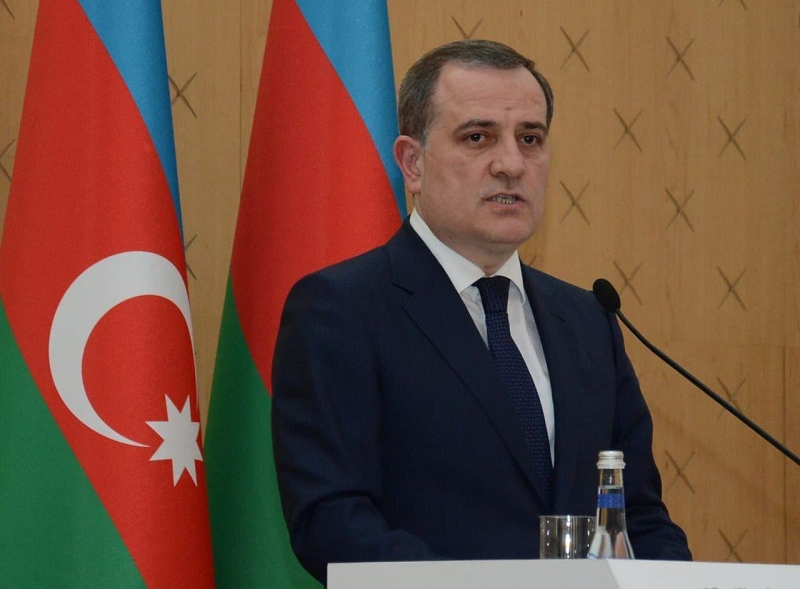 Armenia still refuses to hand over a map of mined territories to Azerbaijan, Foreign Minister of Azerbaijan Jeyhun Bayramov said.

Bayramov made the remarks during a joint press conference with his Slovak counterpart Ivan Korcok in Baku on Wednesday.

“This is the continuation of Armenia’s aggression against Azerbaijan,” Minister Bayramov stressed.

“As is known, as a result of the mine explosion in the liberated territories, 18 people have died and 79 people have been wounded since November 10, 2020. Another similar incident occurred on March 16 in Aghdam district. Six civilians suffered as a result of the mine explosion. Two of them were killed. The international organizations and countries must put pressure on Armenia in connection with this issue,” he added.