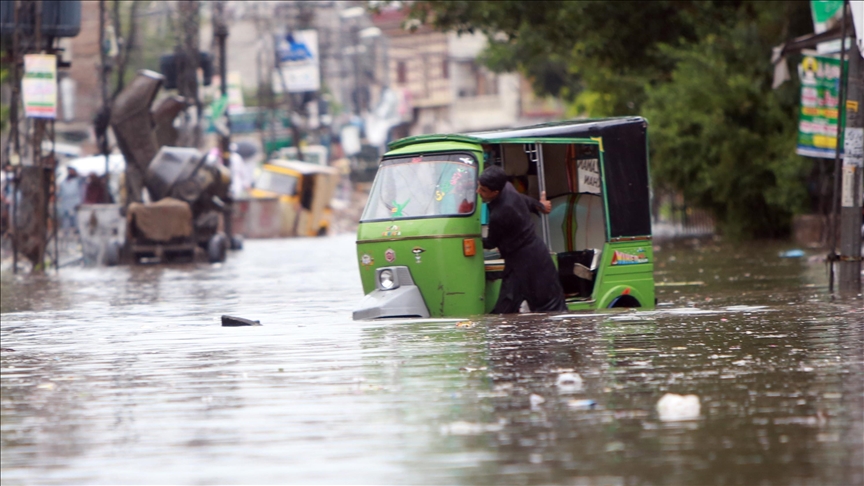 According to the National Disaster Management Authority (NDMA) of Pakistan flood-related data released on Tuesday, since Monday, at least 35 more deaths across the country have been reported owing to various rain-related incidents taking the national floods death tally to 337.

Out of 8,623 houses damaged by the floods, some 3,313 are totally destroyed, and 5,310 are partially damaged, leaving thousands of people homeless. The nationwide floods have also swept away 50 bridges and damaged 650 kilometers of roads elsewhere.

With 104 deaths, 61 injured, 3,953 houses destroyed, 11 bridges swept away in floodwaters, and 712 livestock killed, the southern province of Balochistan is the worst flood-hit area in the country.