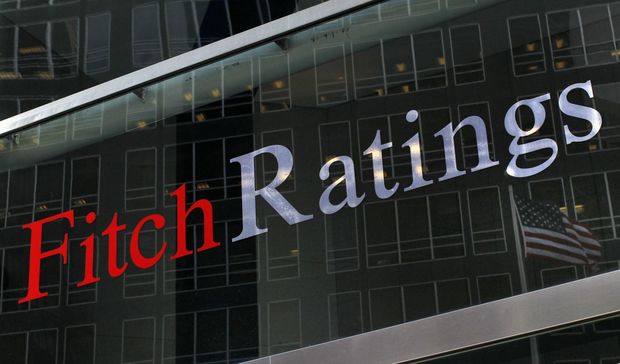 Azernews informs with reference to the report that significant energy projects will support growth and the balance of payments in the medium term. Output from the Shah Deniz 2 project is scheduled to start in late 2018 and will double gas production when fully operational. The construction of associated major pipelines is ongoing. As a result, real GDP growth is forecast to rise to 4.3 percent in 2019.

“Higher oil prices returned the current account to a surplus in 1Q17, the first since 3Q15. Rising prices, and greater oil and gas production in 2019, will support continued surpluses,” said Fitch.

Fitch analysts point out that the exchange rate of Azerbaijani manat has been stable in recent months.

“Exchange rate stability has allowed a moderation in inflationary pressures. Average inflation is forecast to decline, to 5 percent in 2019 from 11.8 percent in 2017,” said the report.