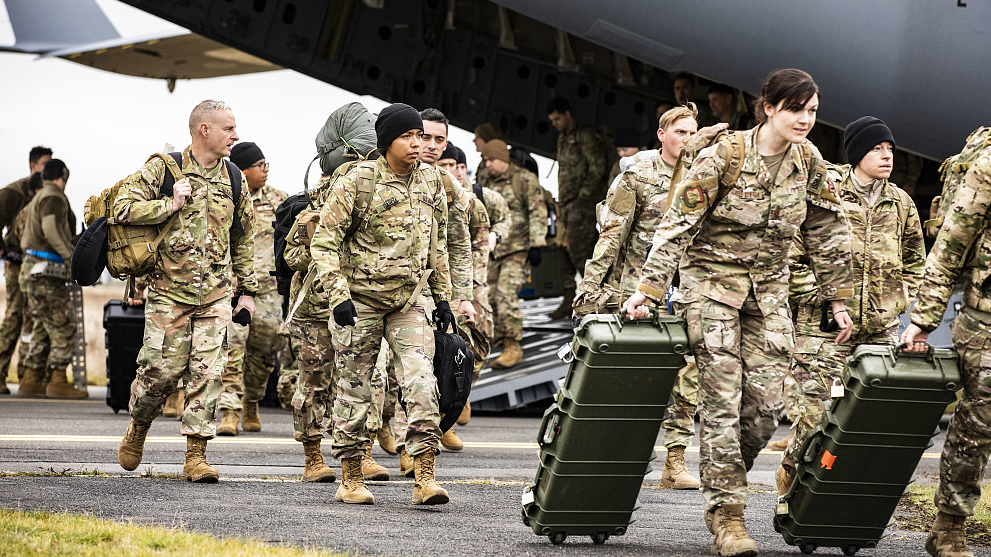 The United States is sending nearly 3,000 extra troops to Poland and Romania to shield Eastern Europe from potential spillover from the Ukraine crisis.

The Pentagon said it will relocate a Stryker squadron of around 1,000 U.S. service members from Vilseck, Germany to Romania. In Poland, troops began arriving on Saturday.

"The Americans have arrived," he said. "Over 100 specialist U.S. soldiers together with our logistics specialists are preparing, which means it will not be long before the rest of the troops arrive."