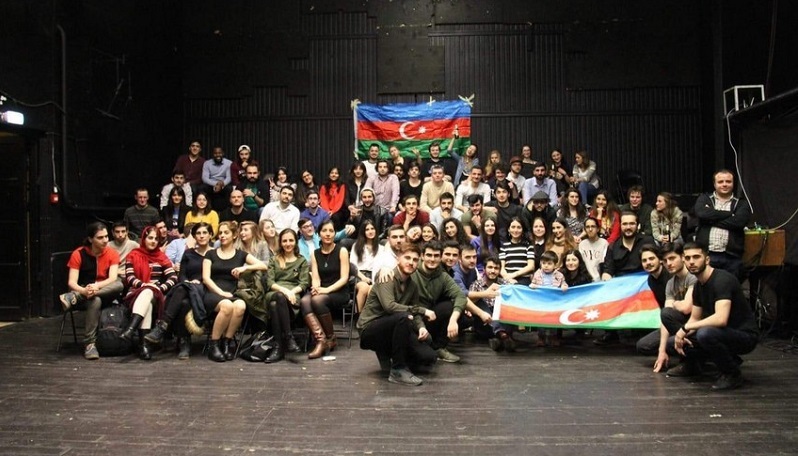 Being recognized as one of the "tech pioneers" globally, Estonia has provided numerous opportunities for the digitalization of its people's lives in various aspects. During recent years, the Estonian e-Residency program's launch meant that Estonian "information society" solutions would have a global impact. A new leap forward in this area was the recent signing of a political petition in a fully digital format.

A group of young people studying in Estonia, galvanized by Estonian digital success, initiated an entirely digital political petition to involve people from all over the world, regardless of their physical place of residence or citizenship status.

On October 17-18, 2020, citizens of more than 30 countries gave their digital signatures to express their political will in a wholly digital manner, using their national digital identities and e-Residency cards.

Nowadays, it is not a secret that online petitions are common practice. Many platforms, such as Change.org, offer online petition solutions for everyone. However, two main innovations are coming together with this fully digital political petition:

This case proved that by using the innovative Estonian platform and the e-Residency program, civil society can now legitimately express people's political positions from all over the world. It can also serve as one of the e-participation "best practices" in recent years.

Taking into account the principles stated by Estonia in the UN Security Council: "As a small state, Estonia is interested in a world order based on common rules and international law," the political petition has been sent to the government of Estonia to support another UN member state – Azerbaijan.

The petition seeks to urge the Government of the Republic of Estonia as an active member of the UN Security Council for 2020/2021 to raise in the UN Security Council its voice of condemnation of the continued atrocities against Azerbaijani civilians by the Armed Forces of Armenia, and to call for the soonest de-occupation of Azerbaijan's internationally recognized territories based on norms and principles of international law, UN SC resolutions 822, 853, 874 and 884, and other documents. "As the Estonian society and state representatives have always shown their support for the territorial integrity of Georgia, Ukraine, and Moldova, we expect the same attitude and persistence when it comes to Azerbaijan" – the petition states.

For the full text of the political petition, please follow the link: http://bit.ly/digitally_signed_political_statement.

The action was initiated by the Association of Young Azerbaijani Friends of Europe (AYAFE) and the Azerbaijani Student Community in Estonia.

If you are interested in joining this political petition, you can contact via the following mail: [email protected]. 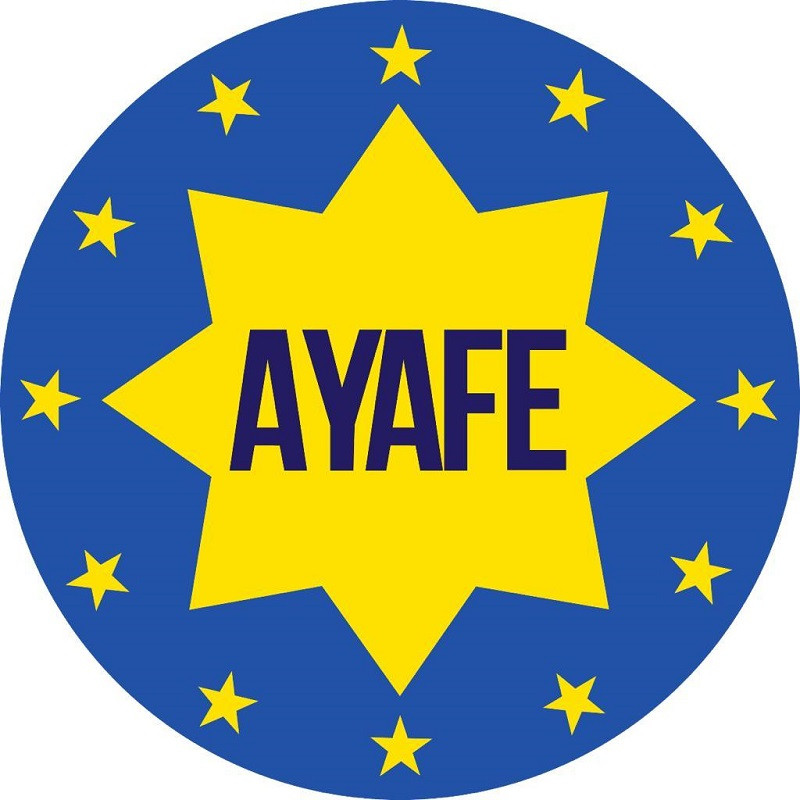