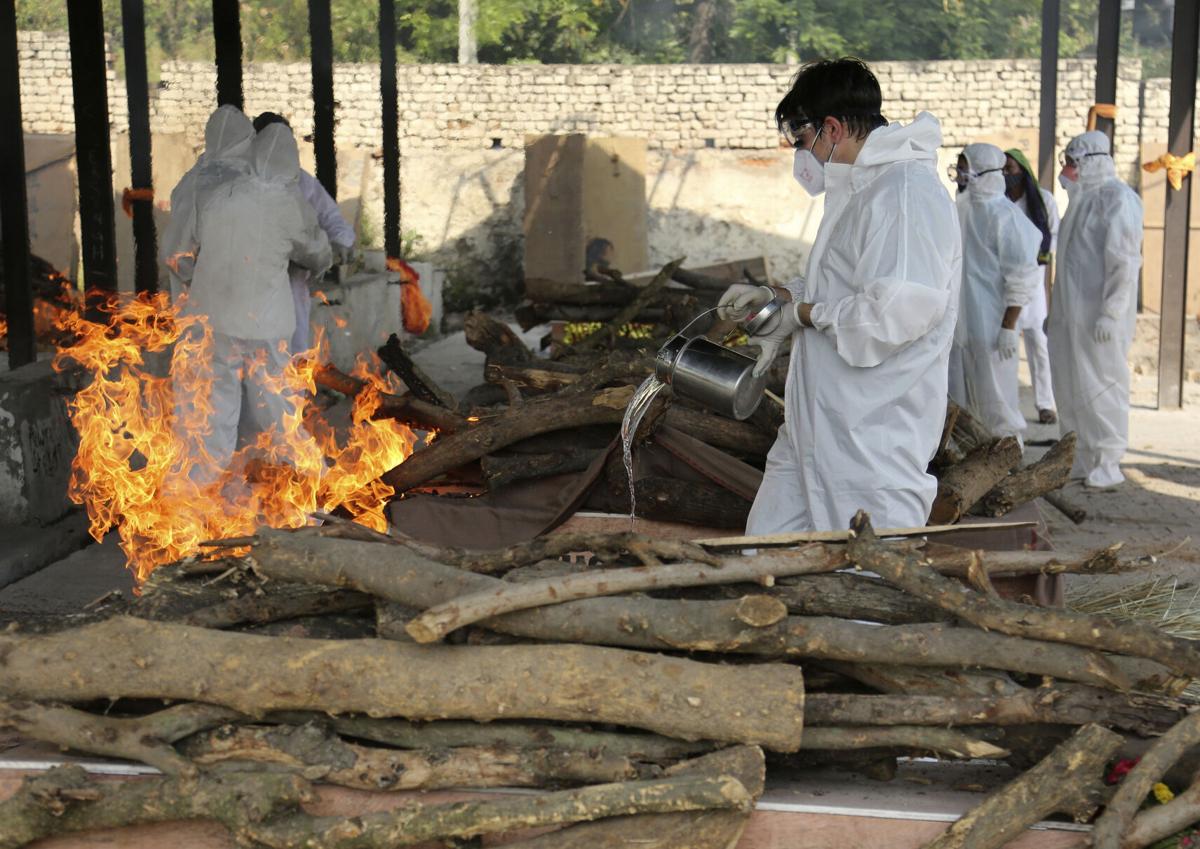 At least 18 people, including two healthcare workers were killed in a fire at a COVID-19 hospital in the western Indian state of Gujarat late on Friday night, officials said on Saturday, in the country's latest deadly hospital accident, Reuters reports.

"Sixteen patients and two staff members have died in the fire. Twelve of them died due to fire and smoke," said R.V. Chudasama, a superintendent of police in Bharuch.

"Preliminary investigation shows the fire was caused because of a short circuit," he said.

Prime Minister Narendra Modi said in a tweet he was "pained by the loss of lives due to a fire at a hospital in Bharuch."

India's healthcare system is struggling to cope with the coronavirus crisis, which has killed 211,853 people and infected more than 19 million, according to health ministry data on Saturday.

A dozen people were reported killed after a fire in a hospital treating COVID-19 patients in a suburb of Mumbai on April 23. Earlier 22 patients died at a public hospital in Maharashtra where Mumbai is located when oxygen supplies ran out due to a leaking tank.