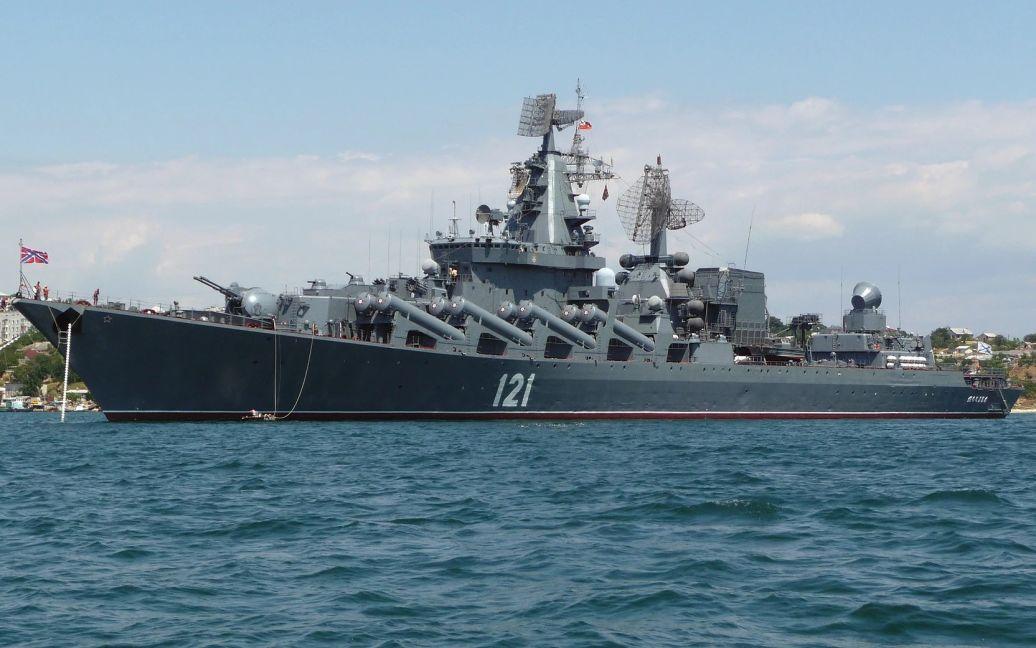 A fire broke out onboard Moskva missile cruiser of the Russian Black Sea Fleet, the country’s Defense Ministry said on Thursday, News.Az reports.

The fire has inflicted serious damage to the missile cruiser, the ministry noted.

"A fire onboard the Mosvka missile cruiser caused a blast of the broadside munitions. The ship received serious damage. The crew was evacuated," the ministry said.

A probe into the incident is underway, it added.

The Moskva, the Russian Black Sea Fleet flagship, is the head vessel of Project 1164 Atlant. It was put into operation as the Slava in 1983 and received its current name in 1996. The ship is equipped with 16 P-1000 Vulkan missile launchers.