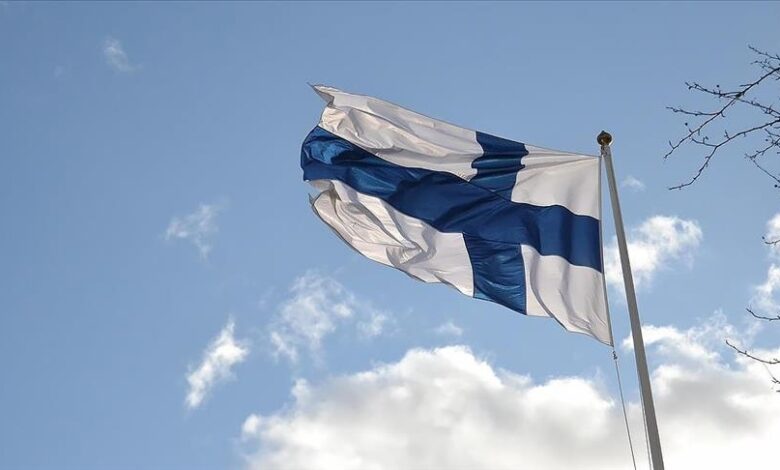 “The government has just handed the bill on NATO membership to parliament,” the top diplomat said.

“We have taken another step toward joining the Alliance,” he added.

The document addresses the key implications of Finland's accession to NATO, especially in the areas of foreign policy, security and defense, the Foreign Ministry said in a statement.

“As a member of NATO, Finland will commit to the North Atlantic Treaty and will participate in all aspects of NATO," the statement said.

The document also addresses the issues of cooperation between the government and the president, the role of parliament in handling NATO issues and making decisions on those issues as well as the international legal status of the Aland Islands.