Finland to decide on NATO membership in coming weeks – PM 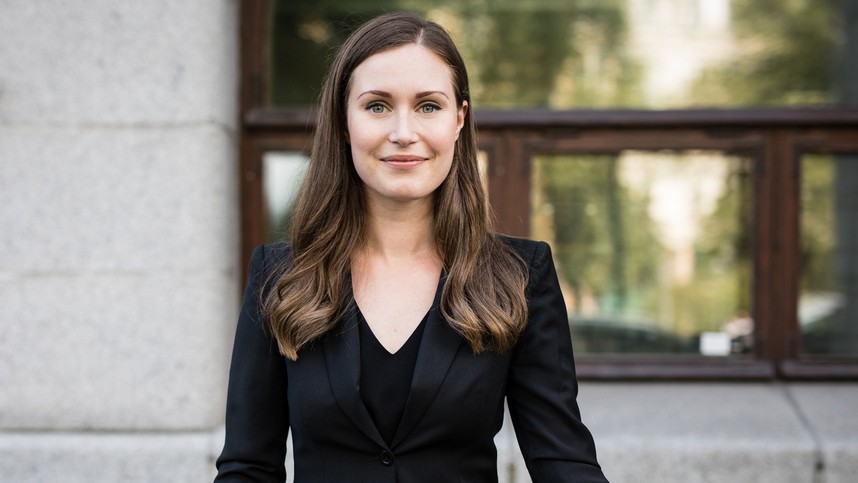 Finnish Prime Minister Sanna Marin said her country will decide in the coming weeks whether to join NATO.

"A decision on NATO will be made within a few weeks," PM Marin said, News.Az reports citing foreign media.

Marin added that she does not see the need for Finland’s decision on NATO to be made at the same time as Sweden.

Earlier, The Times, citing US officials, reported that Finland and Sweden are considering becoming NATO members this summer.

According to the US officials, NATO membership for both countries was "the topic of conversation and numerous sessions" during the negotiations between the Alliance’s foreign ministers.