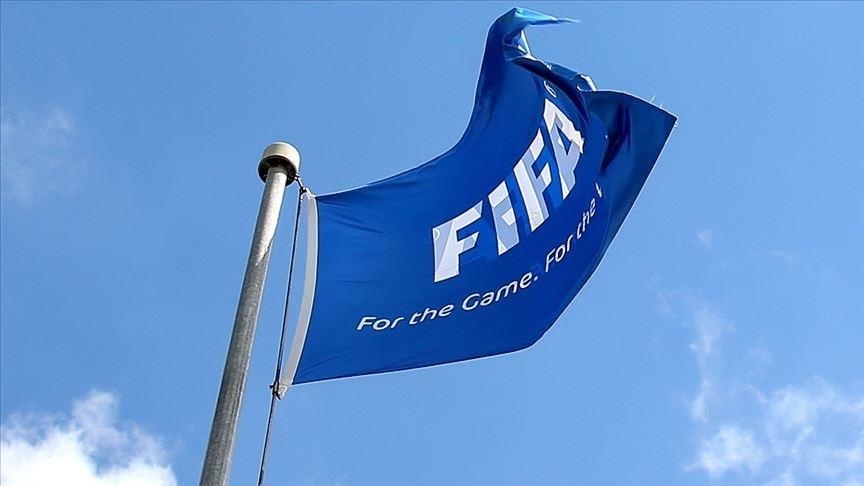 FIFA have decided to help players who are taking part in 2022 World Cup qualifying play-offs and they have decided to wipe existing yellow cards so that they are not suspended for the final.

In other words, no player can miss a play-off through a yellow card suspension. They will of course miss the final if they see a red card in the semis. Players who also have to serve a one game ban going into the play-offs will still have to miss the semi-final.

The main reason for the change is that it was felt unfair not to wipe yellow cards for the European section of qualifying given that some countries had played in groups of six and others of groups of five. That meant countries who had played 10 matches had a greater chance of picking up yellow card suspensions than those he had played just eight.

107 players from the 12 countries in the play-offs were a yellow card away from suspension so they will be the beneficiaries of this rule change.