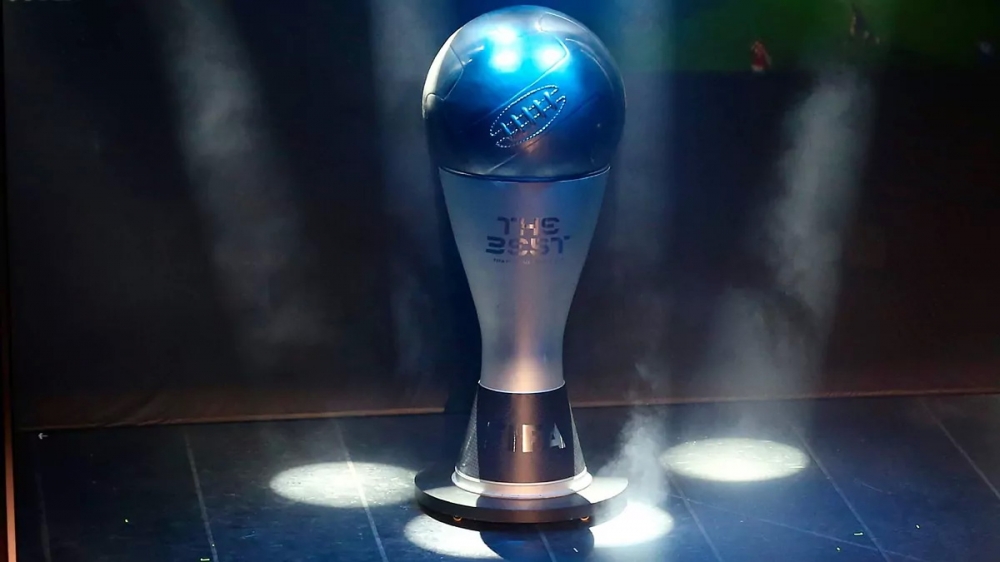 Chelsea's Sam Kerr and Barcelona players Jennifer Hermoso and Alexia Putellas are the finalists for the women's award of 2021, the world football's governing body also said.

All the winners of 2021, including the recipients of the FIFA Fan Award and the FIFA Fair Play Award, will be crowned on Jan. 17 during a live broadcast from the FIFA headquarters in Zurich.