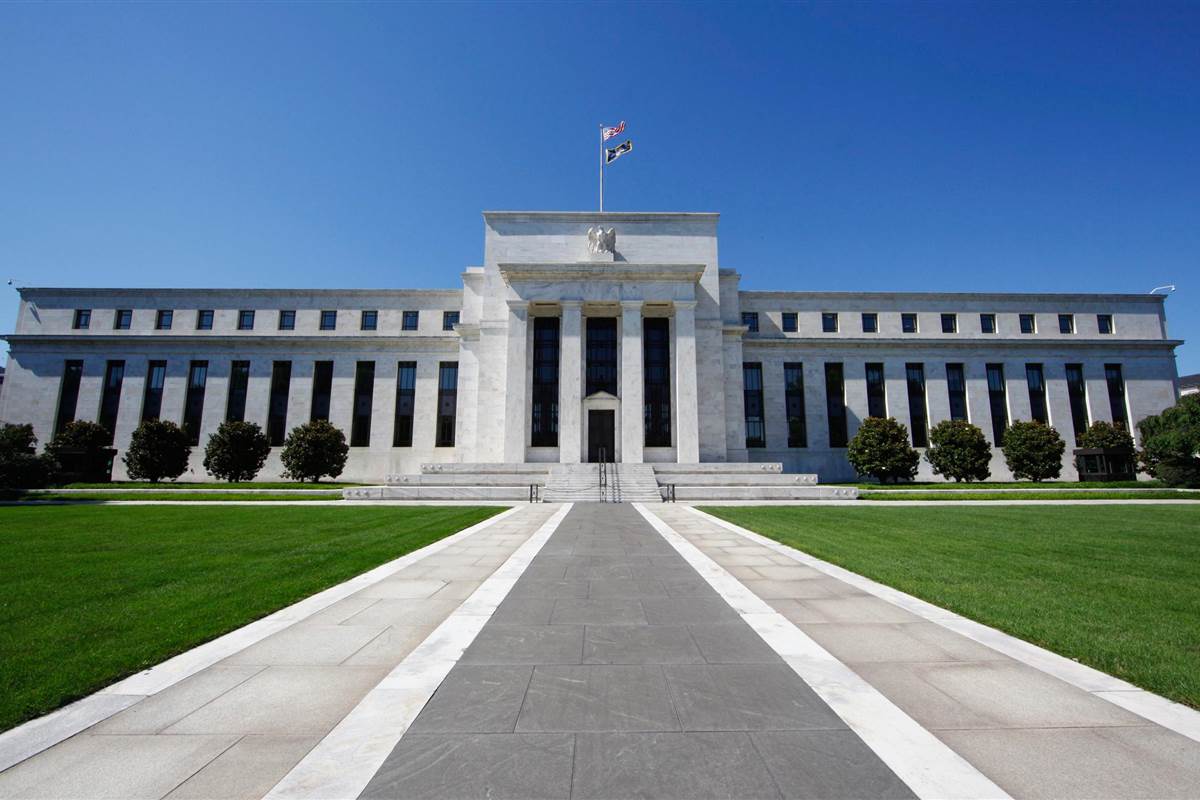 The U.S. economy will be strong enough for the Federal Reserve to trim its bond holdings "this fall," San Francisco Fed President John Williams said on Wednesday, in a sign the central bank was close to unwinding a controversial stimulus tool, Reuters reported.

After pushing rates nearly to zero to fight the 2007-2009 financial crisis and recession, the Fed pumped over $3 trillion into the economy in a bond-buying spree to further reduce rates.

Now, most policymakers see the economy as close to full strength and the Fed said in a statement last month it would likely begin cutting its bond holdings relatively soon. The Fed had previously said the process would begin before year's end.

"My own view is that it will be appropriate to start this process this fall," Williams, who does not have a vote on monetary policy this year but participates in the Fed's discussions, said in prepared remarks for an event hosted by The Economic Club of Las Vegas.

Many economists viewed the Fed's statement last month as a sign policymakers would begin unwinding its bond portfolio at the close of its Sept. 20-21 meeting, rather than at meetings scheduled to end Nov 1 and Dec 13.

It was unclear whether Williams was signaling which meeting would be the right time.

Williams said Fed policymakers still were not sure how much they would trim the central bank's $4.5 trillion balance sheet.

"It will be quite a bit lower than today," he said.

The Fed's bond-buying program, in which it bought Treasury bonds and mortgage-backed securities, has long been criticized by Republican lawmakers who considered it an overreach of the Fed's powers to influence the economy.

Williams said he expects the jobless rate, currently at 4.4 percent, to fall slightly and then hold just above 4 percent through 2018, with inflation rising to the Fed's 2 percent target within one or two years.