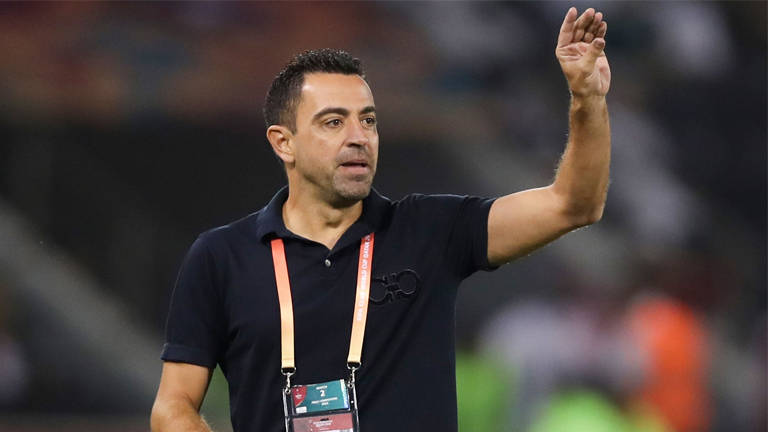 In a statement on Instagram, the La Masia graduate and current coach of Al-Sadd wrote, “Today I won’t be able to join my team on their comeback to the official competition. David Prats will be there on my behalf as head of the technical staff - coach to the Al-Sadd reserves.

“A few days ago, following the QSL (Qatar Stars League) protocol, I tested positive in the last COVID19 test. Fortunately, I’m feeling ok, but I will be isolated until I am given the all clear. When the health services allow it, I will be very eager to return to my daily routine and to work. I’d like to thank all the authorities, especially those working in [the] QSL, [the] QFA (Qatar Football Association) and [at] Al-Sadd for supplying the means of early detection, reducing the spread of infection and that guarantees the normal development of the competition.

Take care and see you soon on the football pitch!"

One of the legends of the game, Xavi played for FC Barcelona for a major part of his football career. Making his senior debut for the club in 1998, he played for Barca till 2015, winning 25 major honors with the side. He won eight La Liga titles with Barcelona.