Farid Shafiyev: Armenians’ vandalism in Kalbajar proves these lands have always been alien to them 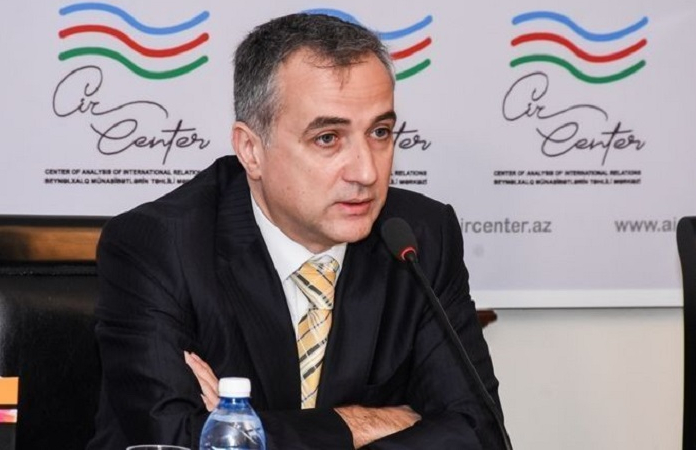 Armenia has been committed acts of vandalism in the occupied Azerbaijani territories over the past 30 years, Farid Shafiyev, Chairman of the Center of Analysis of International Relations (AIR Center) told News.Az.

Shafiyev noted that today the Armenians also continue committing ecological terror and destroying the cultural heritage in the occupied Azerbaijani territories before returning them.

“The Azerbaijanis, who were forced to leave their homes as a result of the Armenian occupation, took the keys of their homes with them in the hope that they would be able to return to their native lands. Unlike the Azerbaijanis, the Armenians, leaving Kalbajar district, are looting and burning all our property, communications lines and cutting down forests. All this is a clear of manifestation of the fact that these lands have always been and remain alien to the Armenians,” he said.

Shafiyev added that Azerbaijan will soon create a commission to calculate the damage caused by the Armenian side.