FAO appeals for over $130M to assist 882,000 people across drought-hit Somalia 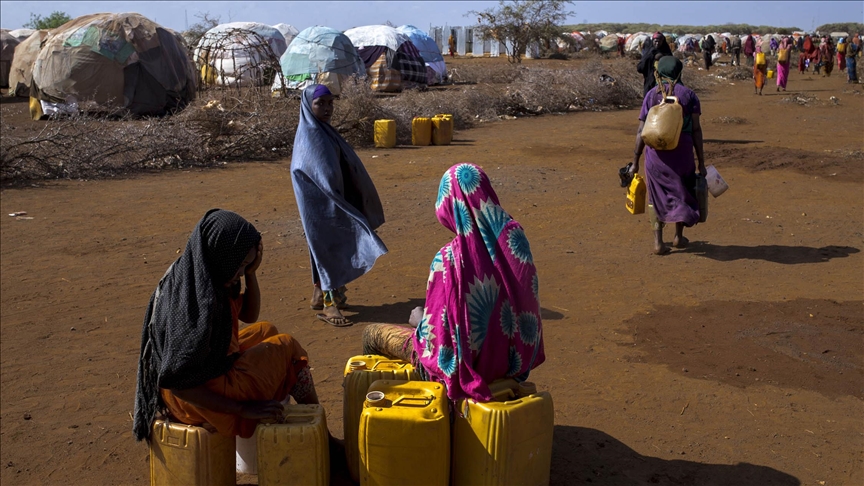 The UN Food and Agriculture Organization's (FAO) office in Somalia said on Friday that it urgently required $131.4 million to assist 882,000 people across the Horn of Africa country, News.Az reports citing Anadolu Agency.

"Funding levels remain low across sectors," the UN agency said in a statement, adding that its famine prevention efforts covering 55 of Somalia's 90 districts were only 46% funded.

Voicing concern on the drought situation in Somalia, it underlined the vulnerability of the households that have been affected by it.

"We cannot wait for famine to be declared; we must act now to safeguard livelihoods and lives," FOA said

With agriculture accounting for up to 60% of Somalia's national income, 80% of its employment, and 90% of its exports, it is vital that efforts related to the sector are seen as part of a frontline humanitarian response.

More than 900,000 people in Somalia, mostly living in rural areas, have moved to internally displaced persons camps since January 2021 due to the drought and lack of livelihood support.

According to UN Children Fund, more than 500 children died in Somalia since January due to drought-related malnutrition.

More than 7 million Somalis have been affected by the drought, according to the UN.