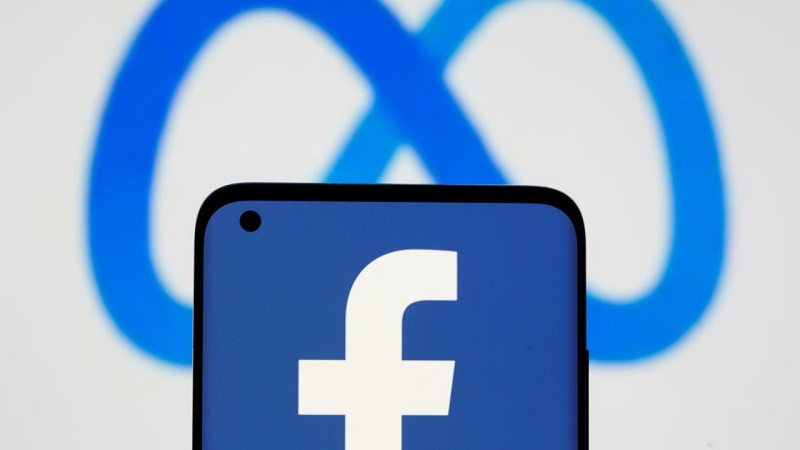 Facebook on Tuesday announced it will be putting an end to its facial recognition system amid growing concern from users and regulators, CNBC reports.

The social network, whose parent company is now named Meta, said it will delete more than 1 billion people’s individual facial recognition templates as a result of this change. The company said in a blog post that more than a third of Facebook’s daily active users, or over 600 million accounts, had opted into the use of face recognition technology.

Facebook will no longer automatically recognize people’s faces in photos or videos, the post said. The change, however, will also impact the automatic alt text technology that the company uses to describe images for people who are blind or visually impaired. Facebook services that rely on face recognition systems will be removed over the coming weeks.

“There are many concerns about the place of facial recognition technology in society, and regulators are still in the process of providing a clear set of rules governing its use,” the company said. “Amid this ongoing uncertainty, we believe that limiting the use of facial recognition to a narrow set of use cases is appropriate.”