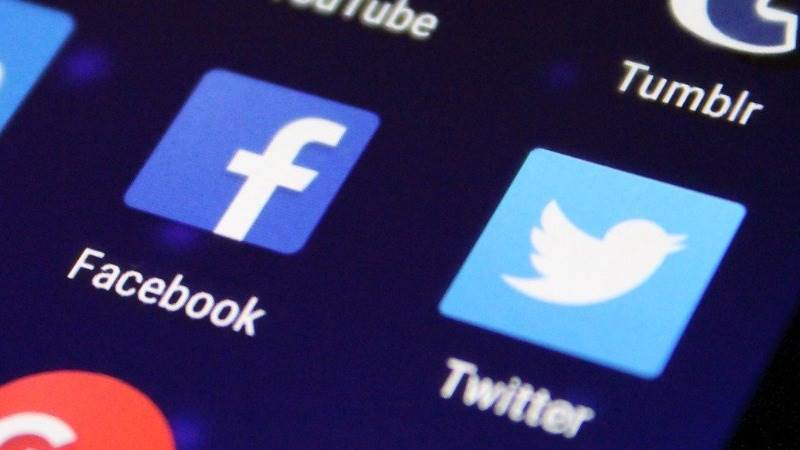 According to Facebook, 13 accounts and two pages tied to Russia’s Internet Research Agency were removed from the social network. This activity allegedly focused on the United Kingdom, the United States, Algeria and Egypt.

The company said it had launched the investigation into the network based on information from the Federal Bureau of Investigation (FBI).

In its turn, Twitter reported that it had suspended five related accounts "for platform manipulation that we can reliably attribute to Russian state actors.".