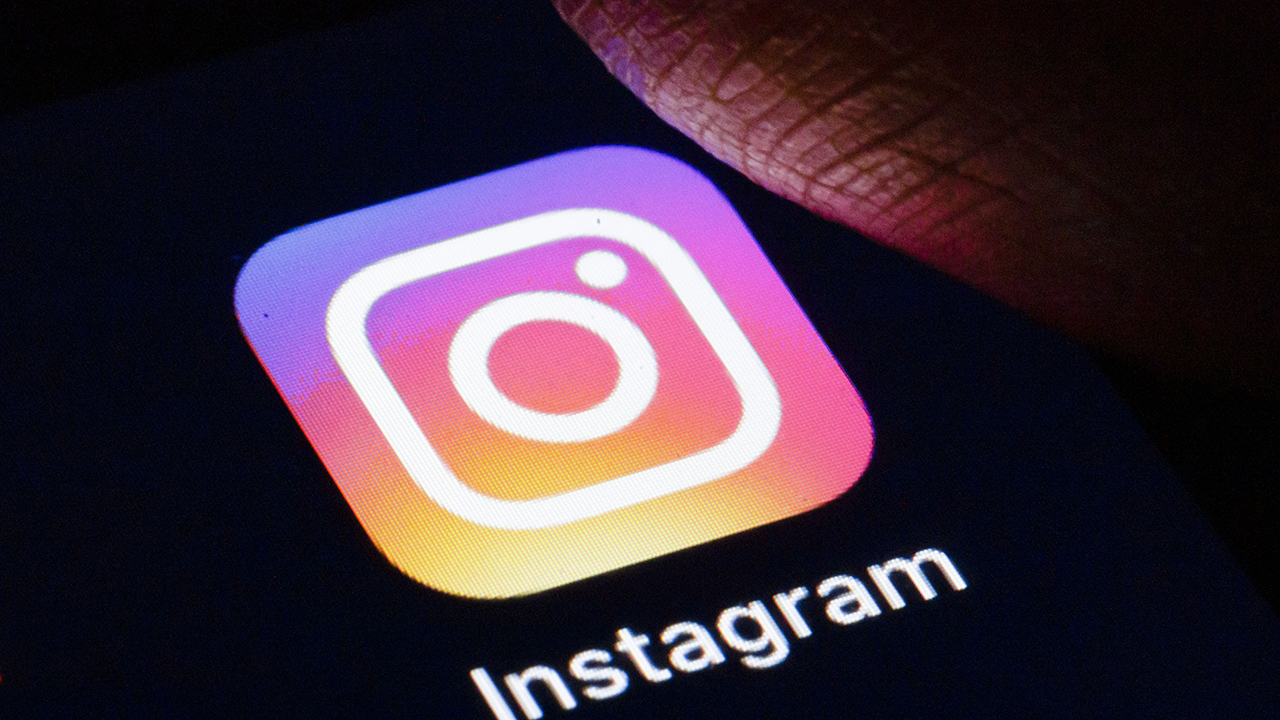 US social media giant Facebook says the company will introduce new controls for young users of Instagram amid criticism of a new version of the app for children, News.Az reports citing NHK.

The company has been criticized for continuing to develop the new app even though its own study shows that Instagram can have harmful effects on children's mental health.

A former Facebook employee recently testified about the issue at a congressional hearing.

A Facebook executive, Nick Clegg, appeared on ABC and other TV networks on Sunday, unveiling the new features for teenage users of Instagram.

He said one feature "nudges" teens if they are repeatedly looking at the same content that's not conducive to their well-being. Another prompts them to take a break if they have been using Instagram for a long time.

Clegg said that Facebook understands that "with success comes responsibility" and criticism.

It is uncertain whether the new initiatives will help the company resume the development of "Instagram for Kids" as lawmakers are urging it to scrap the project.