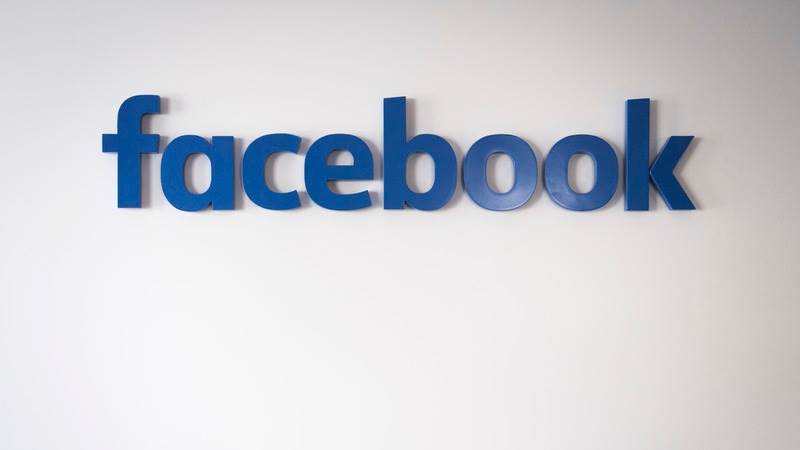 Facebook Inc (FB.O) said on Thursday it would stop accepting new political ads in the week before the U.S. Election Day on Nov. 3, bowing to concern that its platform could once again be exploited to interfere with the election, Reuters reports.

Facebook also said it was creating a label for posts by candidates or campaigns that try to claim victory before the election results are official.

In an interview on CBS News on Thursday, Chief Executive Mark Zuckerberg said of the measures: “This will definitely apply to the president once this policy goes into place, and it will apply to everyone equally.”

President Donald Trump is running for a second term, facing Democratic challenger Joe Biden, and there are also congressional and gubernatorial races.

In a Facebook post announcing the changes Zuckerberg said he was concerned about the unique challenges voters would face this year due to the coronavirus pandemic, which has prompted a surge in voting by mail.

“I’m also worried that with our nation so divided and election results potentially taking days or even weeks to be finalized, there could be an increased risk of civil unrest across the country,” he said.

Zuckerberg has previously defended his decision to allow for a freewheeling political conversation on Facebook, including through paid ads, which the company exempts from its fact-checking program with external partners, including Reuters.

In his post, Zuckerberg said that this could be “a period of intense claims and counter-claims as the final results are counted.”