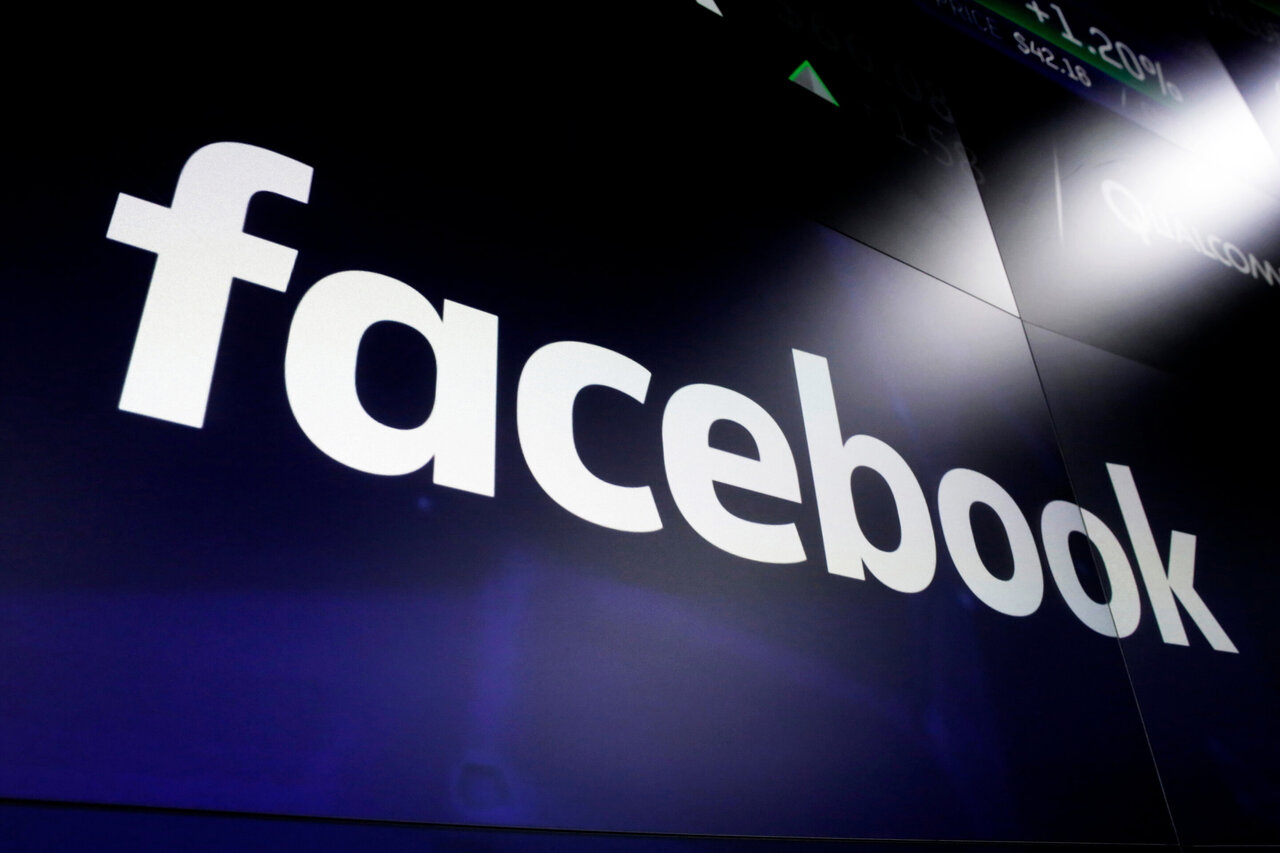 Facebook has signed a deal to buy renewable energy in India from a local firm’s wind power project, the social media giant’s first such deal in the South Asian nation, the companies said on Thursday, Reuters reports.

The 32 megawatt wind power project, located in southern Karnataka state, is part of a larger portfolio of wind and solar projects that Facebook and Mumbai-based CleanMax are working together on for supplying renewable power into India’s electrical grid, they said in a joint statement.

CleanMax will own and operate the projects, while Facebook will buy the power off the grid using environmental attribute certificates, or carbon credits, the companies said.

“That enables the project to seek out the financing that it would need,” she said.

The electricity generated from these plants will power the tech giant's first Asian data centre that is set to start operations next year, she added.

Data centres driving tech companies like Facebook use up as much as 1% of the world’s total energy, the International Energy Agency said last year.

Tech companies like Amazon, Alphabet Inc and Microsoft have pledged to operate carbon-free and achieve net-zero emissions, as demand for data and digital services is expected to see a sustained rise.

Facebook CEO Mark Zuckerberg announced separately on Thursday that the company’s global operations are now supported wholly by renewable energy and that it has reached net-zero emissions.