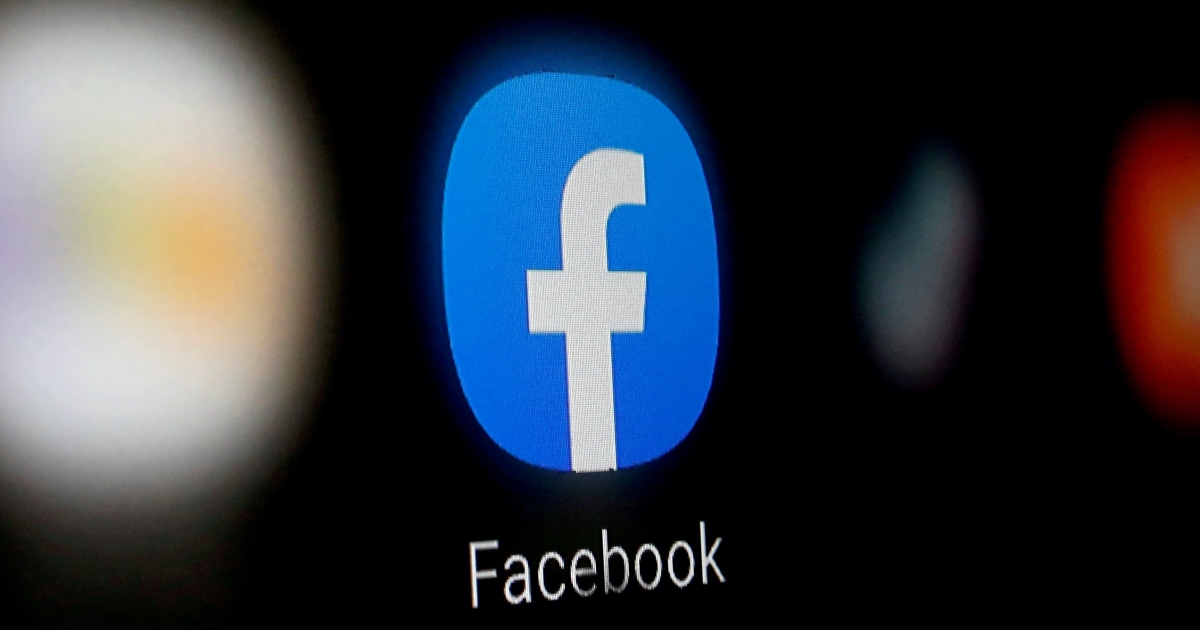 Facebook Inc said on Monday it will start publishing the financial results of its augmented and virtual reality labs as a separate unit, where it is investing billions in its ambitions to build the "metaverse" and as it reported that its main advertising business faces "significant uncertainty," News.Az reports citing Reuters.

Facebook, which reported third-quarter profit up 17%, warned that Apple Inc's new privacy changes would weigh on its digital business in the current quarter. The social media company reported quarterly revenue below market expectations, which Chief Operating Officer Sheryl Sandberg told analysts was due to the iOS changes.

The financial commitment to this hardware-focused unit which will work on Facebook's "metaverse" ambitions, comes as the company is swamped by coverage of documents leaked by former Facebook employee and whistleblower Frances Haugen which she said showed the company chose profit over user safety. read more CEO Mark Zuckerberg started Monday's analyst call by issuing a defense against criticisms stemming from the documents, which he said painted a "false picture of our company."

The CEO has said Facebook in the coming years will be seen not as a social media firm but as a company focused on the metaverse. The buzzy term refers broadly to a shared virtual environment which can be accessed by people using different devices. read more

Facebook, which has invested heavily in virtual reality (VR) and augmented reality (AR), including buying companies like Oculus, this year created a product team to work on the metaverse. This month, it said it plans to hire 10,000 employees in Europe over the next five years to work on this initiative. read more

"This is not an investment that is going to be profitable for us any time in the near future," Zuckerberg told analysts. "But we basically believe that the metaverse is going to be the successor to the mobile internet."

Wehner said that starting in the fourth quarter of 2021, it would break out Facebook Reality Labs as a separate reporting segment from Facebook's family of apps.

Shares of the company were up about 1% in after-hours trade on Monday. Facebook, whose shares have gained about 20% so far this year, is about $85 billion away from regaining a spot on the $1 trillion club and joining new entrant Tesla Inc.