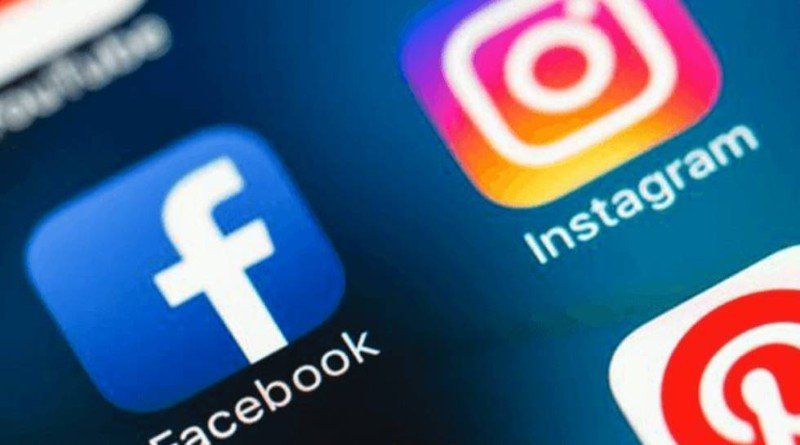 Every large IT company with a separate legal entity will have to open its branch or representative office in Russia, regardless of whether it belongs to another company, Chairman of the State Duma Committee on Information Policy Alexander Khinshtein told TASS.

According to him, the main criterion is the degree of independence and its own audience.

Earlier, Khinshtein clarified that the bill is planned to be adopted before the end of the spring session of the State Duma. The document will cover the owners of foreign information resources with a daily audience of more than 0.5 mln Russians.