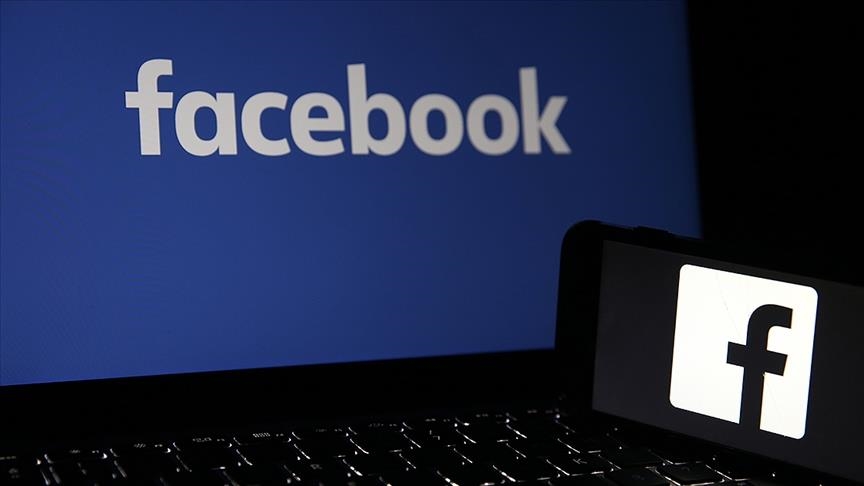 A U.S. judge on Monday dismissed federal and state antitrust complaints against Facebook Inc that sought to force the social media company to sell Instagram and WhatsApp, saying the federal complaint was "legally insufficient", Reuters reported.

Facebook shares rose more than 4% after the ruling. The share price rise put Facebook's market capitalization over $1 trillion for the first time.

The dismissal was the first big blow to state and federal lawsuits against Big Tech firms last year seeking to rein in alleged abuses of their massive market power.

Judge James Boasberg of the U.S. District Court for the District of Columbia said the FTC failed to show that Facebook had monopoly power in the social-networking market but said the FTC could file a new complaint by July 29.

He also dismissed a lawsuit by multiple U.S. states, saying they waited too long to challenge the acquisitions of Instagram and WhatsApp in 2012 and 2014 respectively. The judge did not invite the states to refile their complaint.

A spokesperson for the New York Attorney General’s office said it was "considering our legal options."

Facebook had asked for the lawsuits to be dismissed.

Regarding the FTC lawsuit, the judge wrote: "Although the court does not agree with all of Facebook's contentions here, it ultimately concurs that the agency's complaint is legally insufficient and must therefore be dismissed."

A Facebook spokesperson said: "We are pleased that today’s decisions recognize the defects in the government complaints filed against Facebook." An FTC spokesperson said the agency was "closely reviewing the opinion and assessing the best option forward."

A bright spot for the FTC in the opinion was the judge's saying that the agency was "on firmer ground in scrutinizing the acquisitions of Instagram and WhatsApp, as the court rejects Facebook's argument that the FTC lacks authority to seek injunctive relief against those purchases."

The FTC and a big group of states filed separate lawsuits last year that accused Facebook of breaking antitrust law to keep smaller competitors at bay by snapping up rivals, such as Instagram for $1 billion and WhatsApp for $19 billion.

The federal government and states filed a total of five lawsuits against Facebook and Alphabet Inc's Google last year following bipartisan outrage over their social media clout in the economy and the political sphere.

The judge said that the FTC did not adequately support its assertion that Facebook has more than 60% of the market. But Boasberg said the agency could potentially fix the issue in a refiling.

The judge also criticized portions of the FTC's case regarding its refusal to allow interoperability permissions with competing apps.