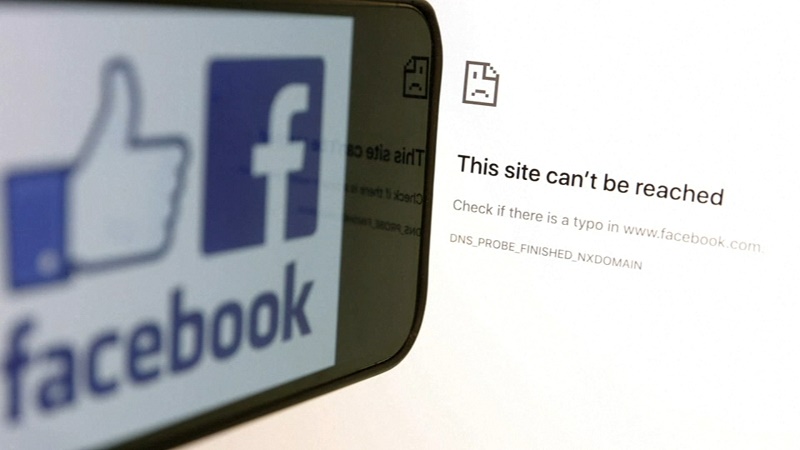 The massive disruption in the operation of Facebook services was not caused by criminals, the company said on its website on Tuesday, TASS reports.

"We want to make clear that there was no malicious activity behind this outage - its root cause was a faulty configuration change on our end," the statement says.

Earlier, Facebook stated that it had no evidence of any third-party interference in the services, adding that the experts’ conclusions were not final.

On Monday, Facebook, Instagram, WhatsApp and a number of other services experienced a massive failure. All these services were down for over 6.5 hours. The problem was reportedly caused by a mistake made during the installation of new equipment, which forced the engineers to edit the databases manually.