F1 will not hold races in Russia, CEO says 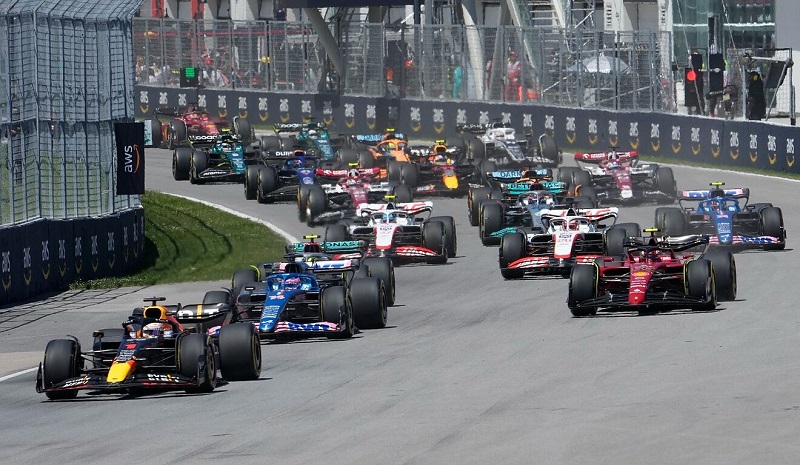 "I always say never say never, but in this case, I can promise: We will not have any more negotiations with them. There will be no more racing there," Domenicali said.

Formula 1 tore up the Grad Prix contract with Russia over the situation in Ukraine. The circuit has been held in Sochi since 2014 and was set to move to the region around St. Petersburg starting in 2023.

The Grand Prix contract was poised to expire in 2025.