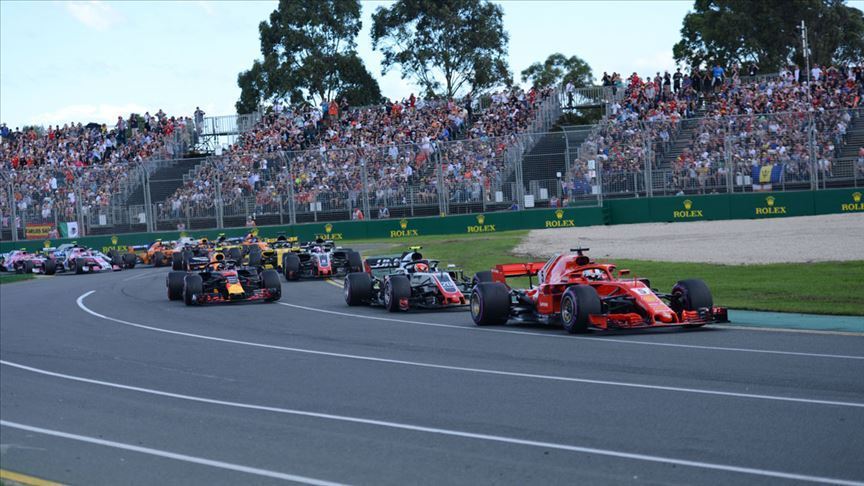 The plan to trial three sprint races in 2021 has finally been confirmed following a meeting of the Formula 1 Commission on Monday, according to Racer.

F1 investigated the idea of reverse-grid sprint races but landed on the compromise of a shorter Saturday qualifying race, with the result determining the grid for the main grand prix on a Sunday. The sprint race – known as Sprint Qualifying – would not be reverse grid, but instead have its order set by a session on the Friday.

That idea has now been unanimously approved by the F1 Commission, with the British Grand Prix at Silverstone and Italian Grand Prix at Monza confirmed as hosts, and Interlagos also likely to be used towards the end of the season.

The top three finishers in the sprint qualifying race will score points, with three points for the winner, two points for second place and one point for third. In order to accommodate Sprint Qualifying, there have been changes to the race weekend schedule at those specific events. FP1 will be a 60-minute practice session on Friday morning, followed by a normal qualifying session where all drivers have five sets of soft tires to set the grid for Sprint Qualifying.