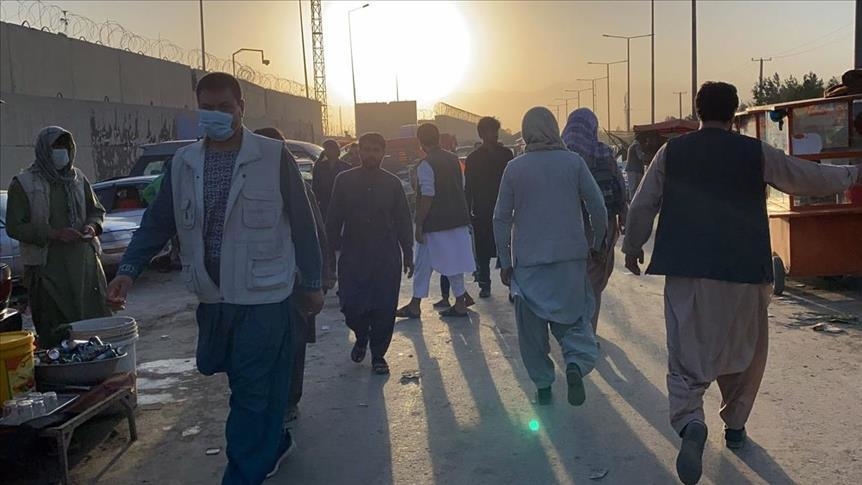 In a statement, the Kabul Police Department said that a vehicle in front of the building exploded.

The statement said that there were no casualties.

The Taliban’s interim Interior Ministry also said that an attacker who tried to enter the directorate building had been shot dead.

As the directorate provides services to Taliban members on Thursdays, a large number of Taliban members would likely have been at the scene of any attack, which may have motivated Thursday’s incident.