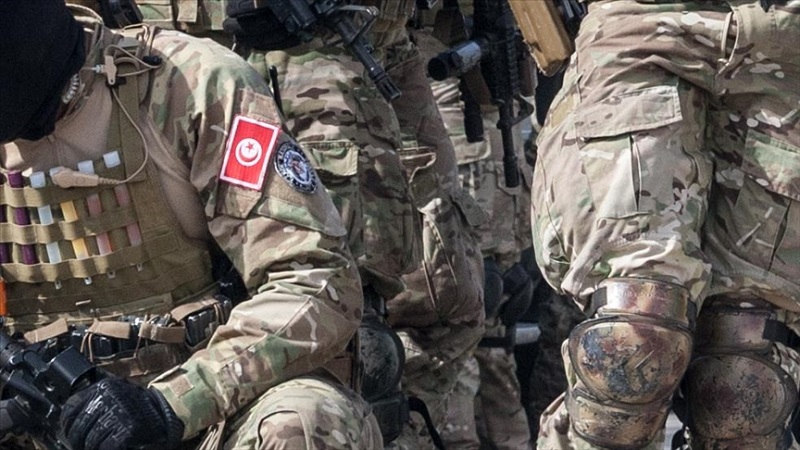 Four soldiers were killed in a bomb explosion in western Tunisia on Wednesday, according to the Tunisian government.

The fatalities occurred when a landmine exploded as a military patrol was passing by in the Mghila mountainous region during a campaign to hunt down militants in the area, the government said in a statement.

The government, however, did not give details about the group behind the attack.

Offering condolences to families of the victims, Prime Minister Hicham Mechichi, for his part, vowed to pursue efforts to combat terrorism.

Since 2011, Tunisia has suffered a number of terrorist attacks that claimed the lives of scores of security and military personnel and foreign tourists.