Expert on Shurnukh: We see collapse of occupation policy, collapse of unfounded prospects and hopes 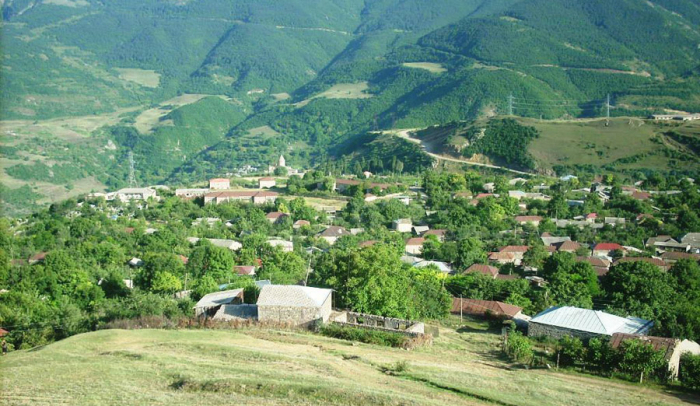 The return of the border territories, illegally annexed by Armenia, to Azerbaijan is a natural consequence of the trilateral statement of November 10, political analyst Ilgar Velizade told News.Az.

He was commenting on the return to Azerbaijan of the territory with 12 houses, part of which falls on the territory of the Gubadli region and was illegally annexed to the Shurnukh village of Syunik region of Armenia.

At the same time, he noted the ambiguity of the fact under which the Armenian side conducted construction in the territories of Azerbaijan and the subsequent resentment of the Armenian public at the fact of returning to the legal borders.

"It is not clear on what basis the state border of Azerbaijan was not taken into account by Armenia in the construction of houses, as well as other infrastructure in the border areas, in particular, the airport in Goris. According to all international principles, these are the territories of Azerbaijan and it was obvious that the issue of returning these territories to Azerbaijan is in the negotiation process. And how was it possible to build roads through this territory, and an airport nearby?"

The expert links this fact to the illiteracy of both the former and current political leadership of Armenia, which counted on the "eternal occupation " of Azerbaijani lands.