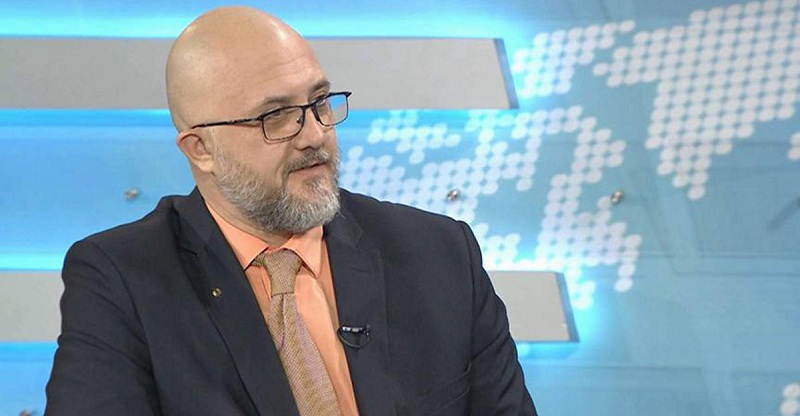 It is significant that Kalbajar district was returned to Azerbaijan on the birthday of international terrorist Monte Melkonyan, and this is a warning for Yerevan, Yevgeny Mikhailov, a Russian expert on international security issues, told News.Az.

The expert noted that the withdrawal of Armenian troops from Kalbajar was accompanied by mass destruction by the Armenians.

“They themselves did not build anything there and lived in other peoples’ houses. At the same time, it is obvious that by doing so they cut off any path to return and reside within Azerbaijan’s borders, which was offered to them by the country’s President Ilham Aliyev,” he said.

Mikhailov stressed that this fact is already the internal problems of the Armenians themselves.

“Azerbaijan will again restore its lands and ensure the return of refugees and IDPs to the liberated territories. At the moment, Azerbaijan is a country that has completely defeated those who for many years boasted of their invincibility and mythical superiority over other peoples,” the expert added.