EXCLUSIVE: This ceasefire is a breakthrough - Matthew Bryza 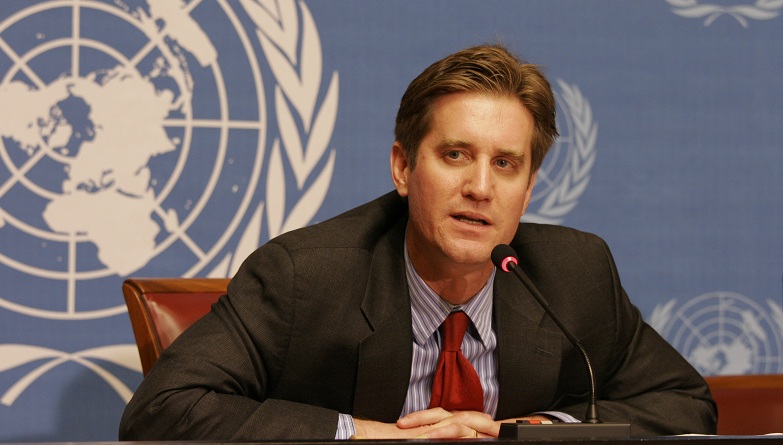 “What we see in this agreement that Madrid Principles - basic principles - are not dead," former US ambassador to Azerbaijan, former co-chair of the OSCE Minsk Group and senior fellow at the Atlantic Council Matthew Bryza told News.Az.

“Pashinyan in fact has now agreed to resume Minsk Group  negotiations on the basis of those basic principles. He has also agreed not to change the format – which means Nagorno Karabakh represantatives wil not join negotiations," he added.

Former co-chair said Azerbaijan will now return to negotiations in a much stronger position.  It has recovered important territories to which internally displaced persons can return.

“Political map is different now. Armenia now understands its provocations over the course of the last year against Azerbaijan have failed,” Matthew Bryza stressed.