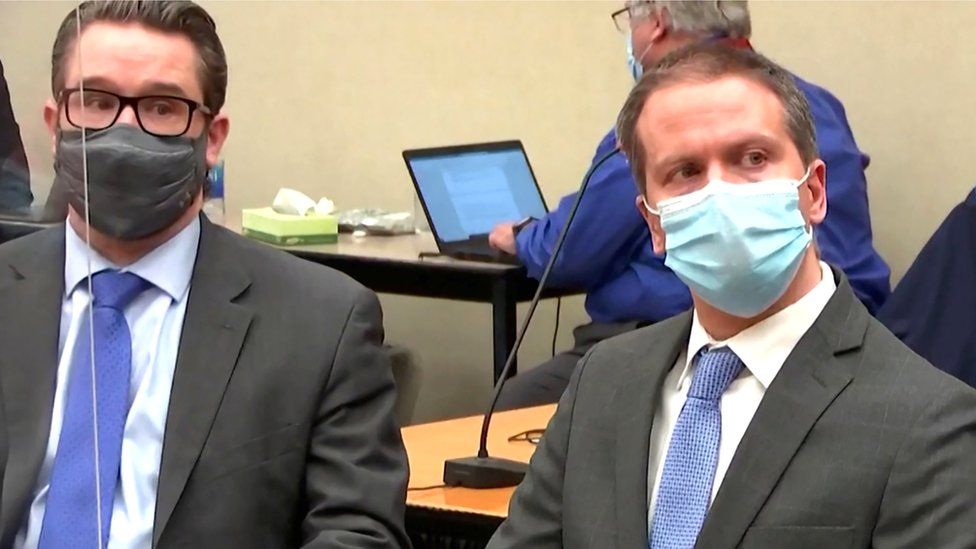 The former Minneapolis police officer convicted of the murder of African-American man George Floyd in 2020 says he will appeal against his conviction, BBC reports.

Derek Chauvin, who is white, says there were issues with the jury at the trial and that it should not have taken place in the US state of Minneapolis.

Chauvin was sentenced to over 22 years in jail after kneeling on Mr Floyd's neck for more than nine minutes.

His death sparked mass protests against racism and police brutality in the US.

According to court documents filed on Thursday, Chauvin alleges that the trial judge abused his discretion at several key points of the case, including denying a request to postpone or move the hearing from Minneapolis due to pre-trial publicity.

The former officer said he had no legal representative for the appeal process as the Minnesota police department's "obligation to pay for my representation terminated upon my conviction and sentencing", the Associated Press news agency reports.

He has asked the Supreme Court to review an earlier decision to deny him a publicly-financed lawyer.

Chauvin, 45, was given 90 days from the date of his sentencing on 25 June to appeal against his conviction.

He was found guilty of second-degree murder and other charges, was barred from owning firearms for life and also told to register as a predatory offender.