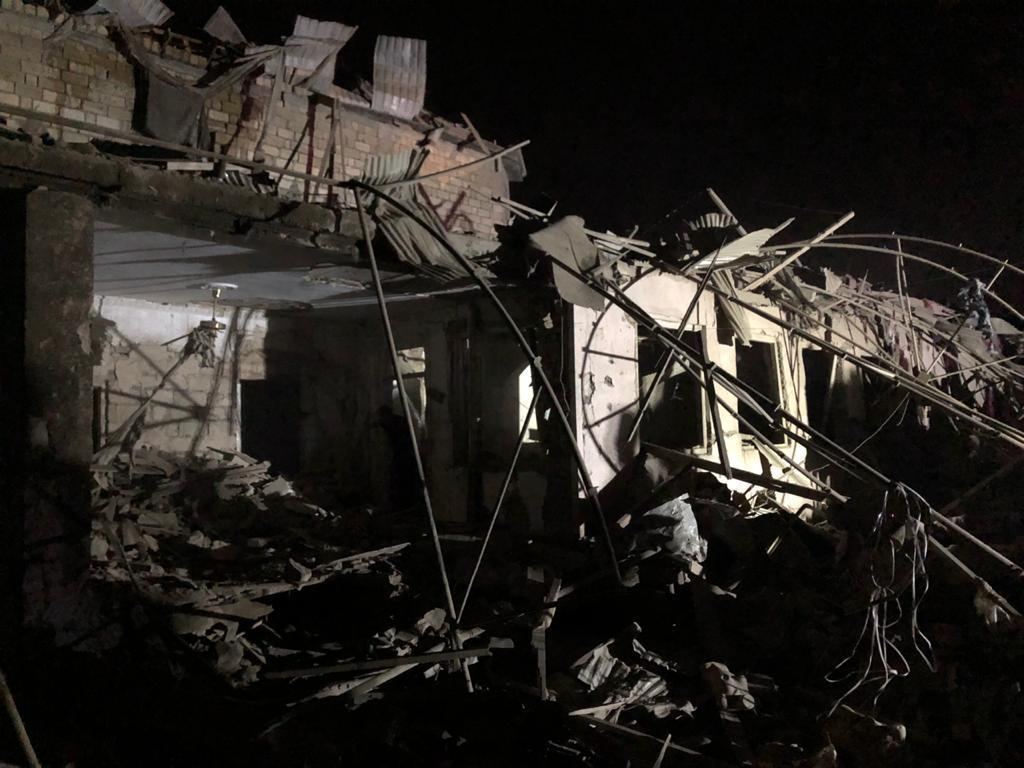 The international community is demonstrating a very vague approach to Armenia’s recent missile attack on Azerbaijan’s Ganja city, John Maresca, an ex-U.S. special negotiator for Nagorno-Karabakh and a co-founder of the OSCE Minsk Group, told News.Az.

Maresca urged for intensified attempts to find a lasting solution to the conflict [Armenia-Azerbaijan Nagorno-Karabakh].

Expressing his deep regret over the attack, the former ambassador said he is ready to do everything possible to declare a ceasefire and launch discussions.

“I feel deep sorry for those who suffered in the Ganja attack. I don’t know what to say. I’m ready to help as much as I can,” said Maresca, underscored the need for common international cooperation to protect the civilian population.