Ex-US envoy on Capitol attack: ‘Very serious crime in US’ 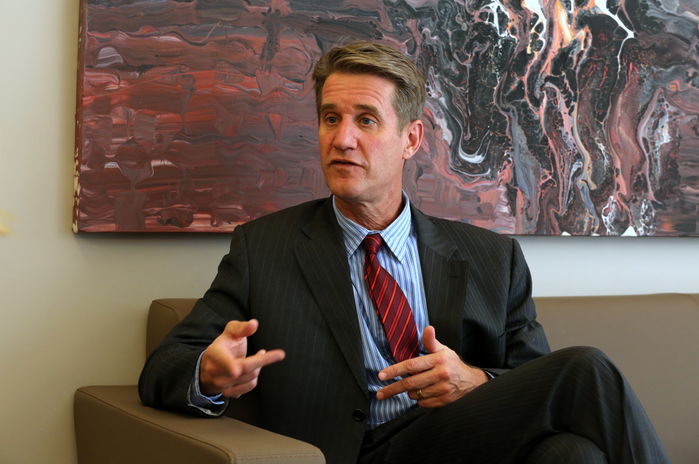 Speaking to News.Az, the former diplomat said what happened in Washington D.C. yesterday was an attempt to disrupt the process of certifying Biden’s victory.

However, the crisis is over, said Bryza, adding. “President Donald Trump issued a statement today, saying that “even though I totally disagree with the outcome of the election, and the facts bear me out, nevertheless there will be an orderly transition on January 20th. A few minutes ago, the US Congress has certified once and for all Joe Biden's election victory.”

US lawmakers have certified Joe Biden's election victory, hours after the attack on the Capitol. The session certified Biden's 306 votes to Trump's 232.

“The people who broke into the Capitol yesterday really believed that the election had been stolen. Capitol has never been stormed like that. It is the most serious political crisis,” the former diplomat said.

“It is illegal. It is a form of sedition,” Bryza added.