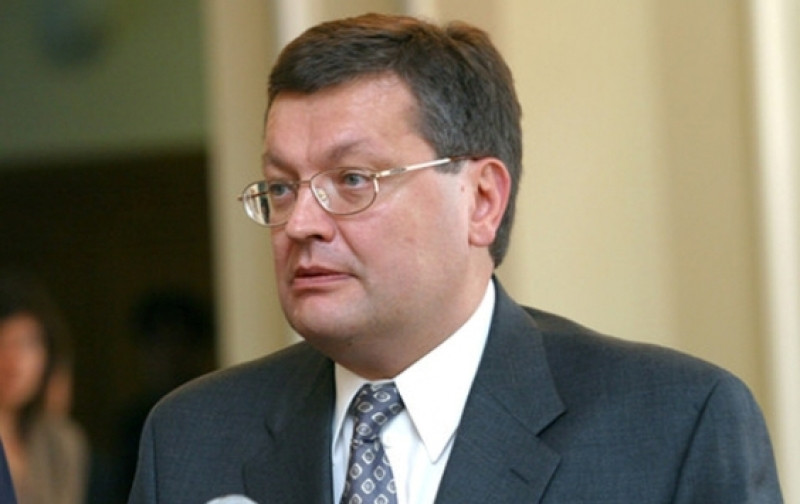 The principle of territorial integrity should not be undermined, the former Ukrainian deputy prime minister, Kostyantyn Gryshchenko, told News.Az.

He was commenting on the ongoing clashes between Armenia and Azerbaijan.

The ex-official said Armenia, at some stage, decided that the situation over Nagorno-Karabakh was frozen, and this was advantage for strengthening the status quo. “Thus, any progress in finding a long-term fair solution to the conflict was blocked. They did not understand that this situation could not continue indefinitely.”

He underscored the need to primarily ensure the withdrawal of Armenian armed forces from the occupied Azerbaijani lands in order to resolve the conflict.

As for the current phase of the conflict, the politician stressed the importance of respecting and preserving the principle of territorial integrity throughout the world.

“If we undermine the principle of territorial integrity, then we will face conflicts not only in the Caucasus, but all over the world. And there are dozens of such potential conflicts, if not more,” said Gryshchenko, urging the international community to ensure the implementation of the relevant UN Security Council resolutions requiring the restoration of Azerbaijan’s territorial integrity.

The former Ukrainian official also commented on the geographical scale of the ongoing hostilities and Armenia’s shelling of Azerbaijani residential areas.

He noted that the military operations are being conducted on the internationally recognized territories of Azerbaijan.

“Even Russia has clearly stated that it will not in any way get involved in the conflict, since this is not the territory of Armenia. If Armenia is deliberately shelling residential settlements, which are not tied to military facilities, this is a completely unacceptable approach in the modern world. These are absolutely condemned actions,” Gryshchenko concluded.