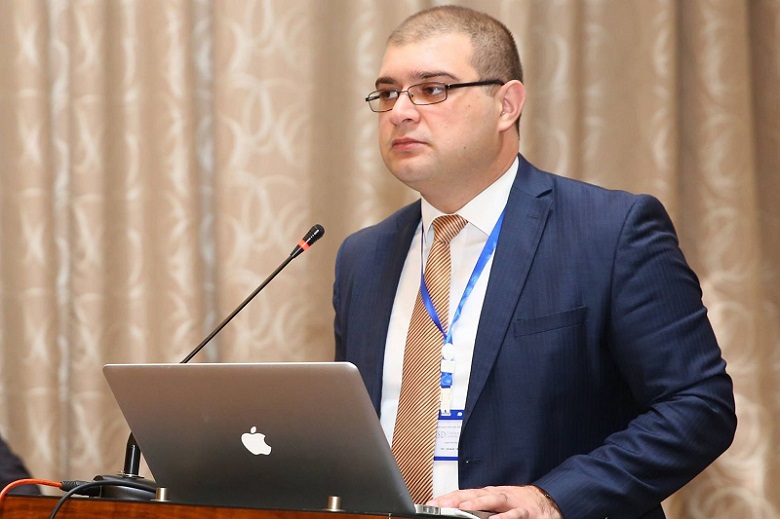 The events of January 20, 1990 mark the starting point in the history of modern Azerbaijan, political scientist Ahmad Alili told News.Az.

“During this period our compatriots revived the self-identity of Azerbaijanis, erased by the Soviet authorities,” Alili said.

He described the events of January 20 as the beginning of great political changes.

“This is a very significant moment in Azerbaijan’s history. The events of January 20 became the basis for determining the priorities for the formation of independence, and then for the liberation of Karabakh from occupation. Today, we mark this date, having achieved these goals,” the political scientist added.

On January 20, 1990, the Soviet army forces entered Baku to suppress the masses protesting the USSR-supported Armenian aggression based on territorial claims against Azerbaijan. The result was an unprecedented tragedy for Azerbaijan. Valiant sons and daughters of Azerbaijan put the country’s freedom, honor and dignity above everything else, sacrificed their lives and became martyrs. On the night of January 19-20, 1990, 147 people were killed, 744 were injured and 841 were illegally arrested after Soviet troops entered Baku.