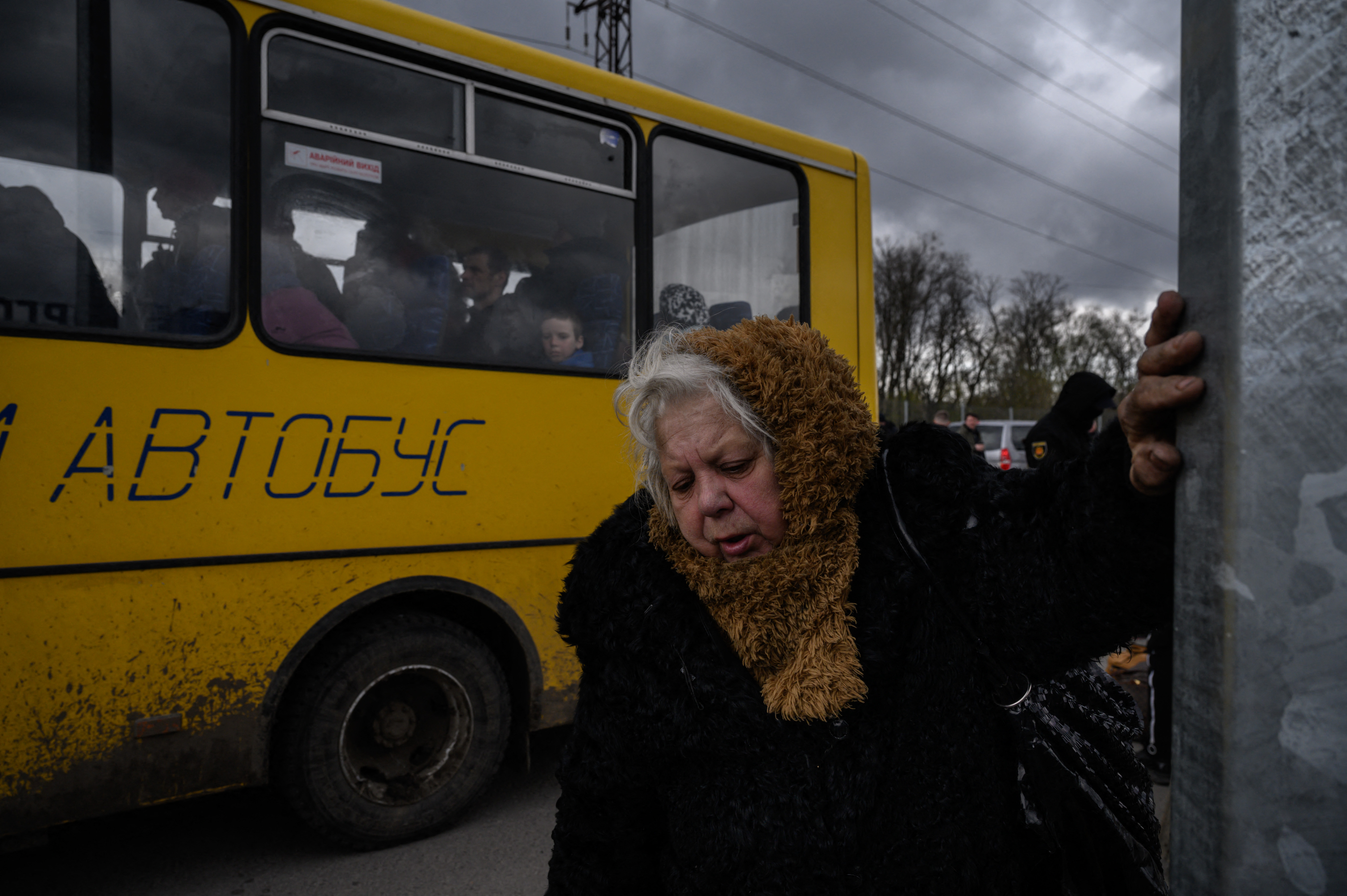 An evacuation column from the besieged southeastern city of Mariupol is planned for Saturday, according to Petro Andriushchenko, adviser to the Mariupol mayor, News.az reports citing Ukronform.

"Today at 11:00 am (local), the evacuation of Mariupol residents to Zaporizhzhia will begin from the 'Port City' shopping mall," he said on Telegram. "Departure of the column is scheduled at 12:00 on the route: Mariupol-Manhush-Berdiansk-Tokmak-Orikhiv-Zaporizhzhia."

Andriushchenko said private vehicles can join the route, but only women, children and the elderly will be able to board buses.

Officials have said 100,000 civilians still require evacuation from the city, which has been battered by weeks of Russian bombardment. Ukrainian leaders have appealed for the Russian side to guarantee safe passage for civilians, but several previous evacuation attempts have failed due to shelling and danger on the routes.